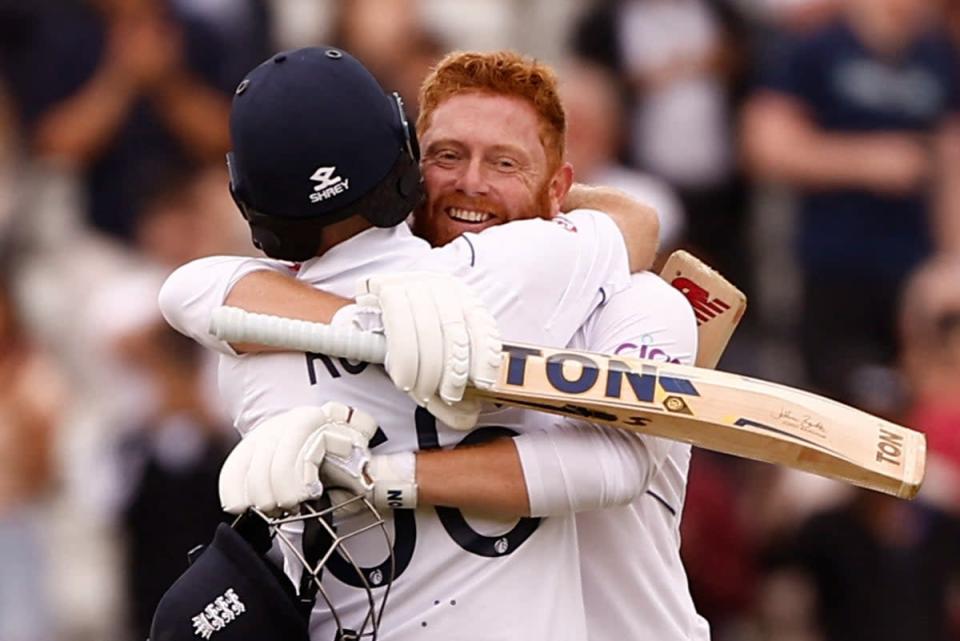 The Bairoot show in Edgbaston classic

We review the England-India Test at Edgbaston, which see-sawed till day four – before England defied the odds.