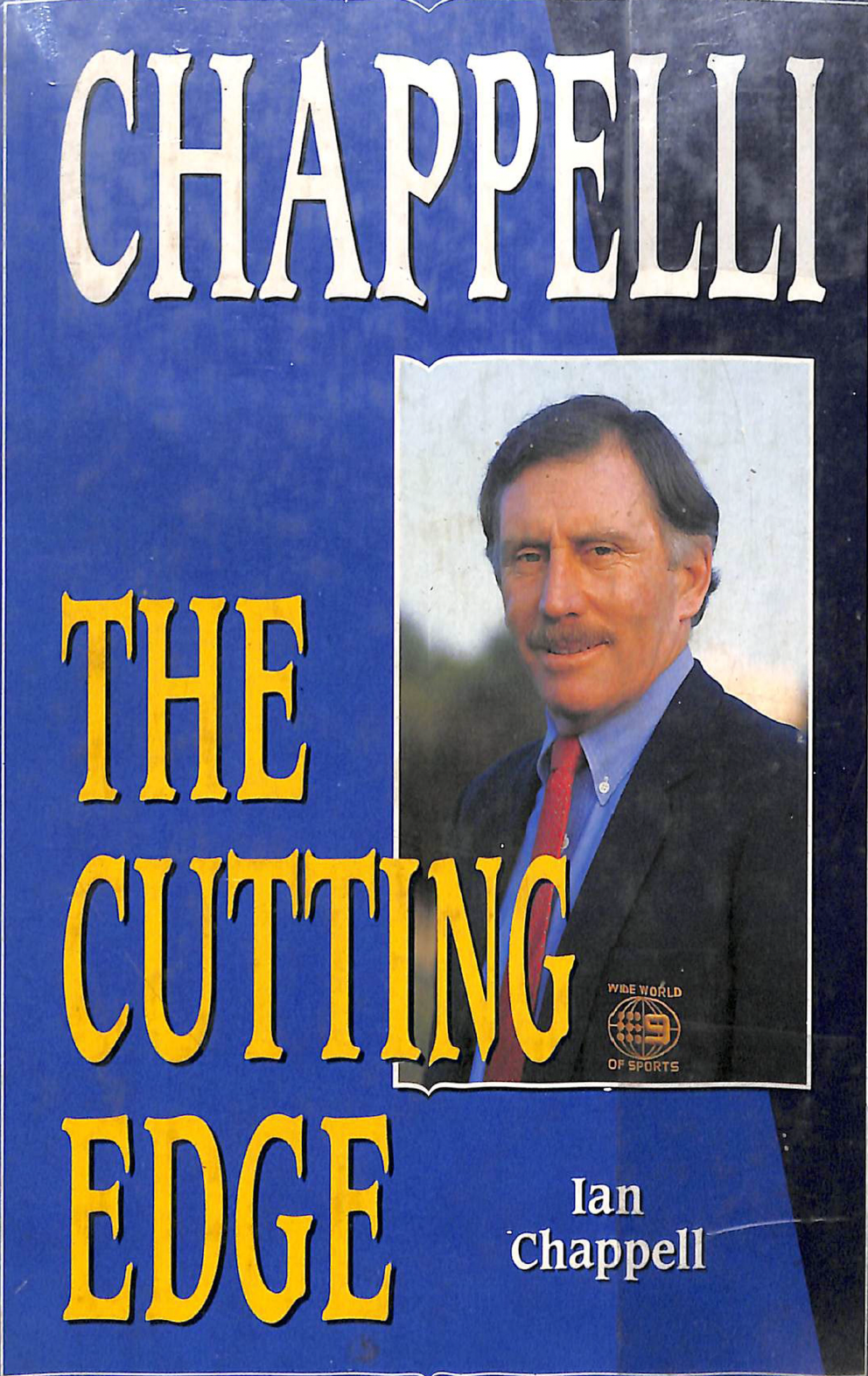 ‘As a captain, you don’t delegate decisions that affect winning or losing’: Ian Chappell

We speak to the legendary Australian captain Ian Chappell on a book he published in 1992 – Chappelli: The Cutting Edge.

Chappell offers his thoughts on captaincy, coaching, cricket administration and the muddled approach of those running the game today. Having followed the game for over seven decades – and read avidly about its evolution – he offers both critique and perspective while burnishing his arguments with insightful (and often hilarious) anecdotes.