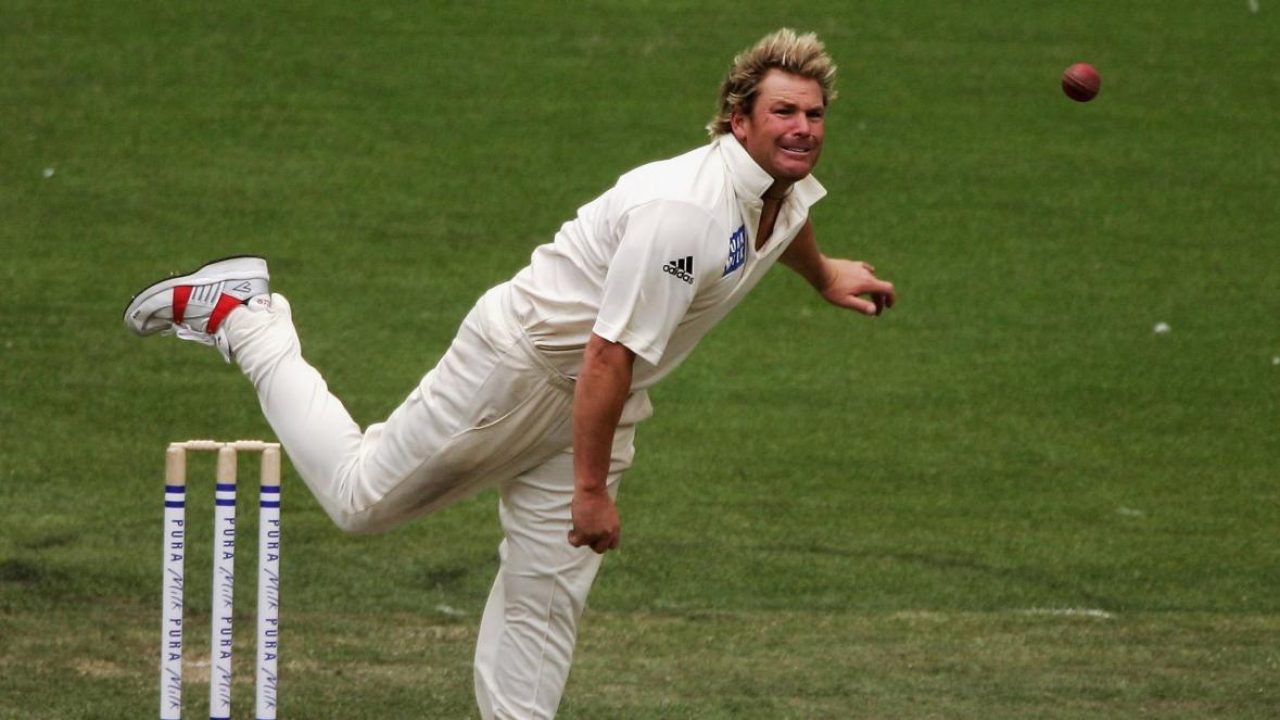 The words here are emerging from a vast emptiness. I am only writing because not writing would be worse. My mind is in a fog: overwhelmed with videos, articles and tweets mourning Warne. And messages: both from those who love cricket to those who don’t. Gosh! Crap. %^&*. How? WTF! Some of these exclamations are not even words. But they carry such depth of feeling.

Tributes are pouring in. So many words. Heartfelt, teary, emotional words. What Warne meant for cricket, for Australians, for legspin, for kids learning the game. The sheer cheek to pick up a cricket ball and dare to propel it in ways he did. Zigging, zagging, humming, nagging. Demanding that you forget about your life and watch him perform his elaborate dance. How batsman after batsman fell to his mastery. Some bamboozled. Others forced to err.

Bamboozle: quite a word this. How perfect it is for Warne. Bam: the explosiveness with which he made his mark, first in Sri Lanka and then in England. Boozle: could be a Warne variation – an amalgam of booze and sozzle – a ball that drifts, swerves and rips across the pitch. Boozled out: when the delivery is so intoxicating it slows the batsman’s reflexes, muddles up the brain.

Gideon Haigh has written many words on Warne. There is a chapter in his book on Warne – called On Warne – where he zooms in on the bowler at the top of his mark. From the right palm rubbing the earth near the popping crease to the follow through: every tiny movement examined, all adding up to the grand pageant of Warne. I had watched plenty of Warne through his career but reading this book told me how much I had missed. Warne’s run-up comprised eight paces; this chapter spans forty pages, every passage a celebration, every tangent shining light on Warne’s method. Immortal words. Befitting a legend.

There was a time when I used to play cricket. Not very well but well enough to hope for improvement. When bowling medium-pace, two or three bad balls would be followed by one that pitched as intended and beat the edge. Ditto batting: I would be beaten a few times before getting a half-volley to drive through cover. But legspin was different. To be bad at a craft meant having a vague understanding of how one did it well. Occasionally a legbreak would land and spin a few inches but there was nothing to suggest that there was even a remote chance that I could repeat this. The limited successes were flukes. The normal order of things was a delivery best forgotten. Also known as: filth.

Now Warne was great at what I couldn’t even be bad at. He pitched the ball two feet outside leg and got it to fly to first slip. So expertly did he calibrate the revolutions, a ball pitched on leg stump could either go straight, spin an inch, or spin two feet. His greatness was on display in broad daylight: balls flying from one end of the screen to the opposite end, batsmen widening their eyes in disbelief and close-in fielders oohing and aahing at the possibilities. The draw of Warne lay in large part to the geometry of his deliveries, the parabolas and ellipses that balls traversed: cutting across the pitch or humming through the air. Line and length are good words but too prosaic for Warne. For he dealt in dips and arcs, jerks and jounce: his multi-dimensional array too complex for a majority of batsmen.

I met Warne once, well after he had retired. He was in New York with the Cricket All-Stars – to play three exhibition games across the US – and I had requested some time to ask him about VVS Laxman’s 281. We met in a hotel room – Warne sitting on the bed, me in a sofa opposite – and he was generous with his recollections. But what stood out was the ball in Warne’s hand. A white cricket ball that he kept whirling from right hand to left. Floating, shifting hands, floating it again. He could have been standing at the top of his mark at MCG, bowling Australia to a famous win. But here he was, in a baggy blue jersey, baseball hat worn backwards, telling me about Kolkata 2001.

Maybe it was his feel for the ball, maybe it was how instinctively he was whirling it, but for those few minutes, he put me in mind of Diego Maradona juggling the football during the warm-ups, on his knees, thighs, feet, head, the tap-tapping rhythm rousing entire stadiums. Our interview ended in about fifteen minutes but I would have happily sat there for a few hours watching Warne whirl that ball.

Now he is gone.

The whirling has stopped.

We will never hear from Shane Warne again. Not in commentary, not via his tweets, not in newspapers.

All we have are the videos.