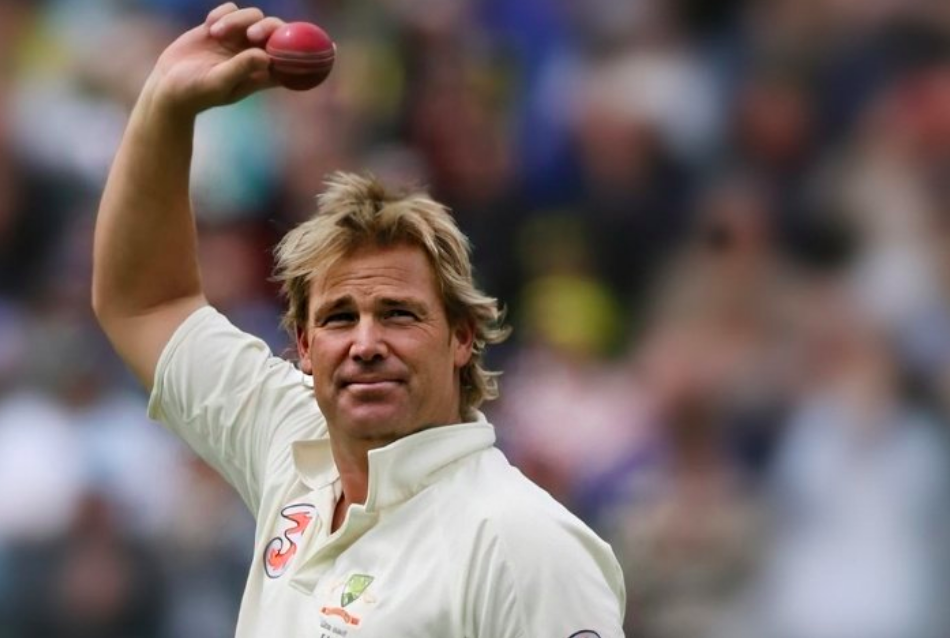 The world of cricket has been shaken by the untimely death of Shane Warne. We felt the need to dedicate an entire episode to this news, and share our fond memories of this singular cricketer.