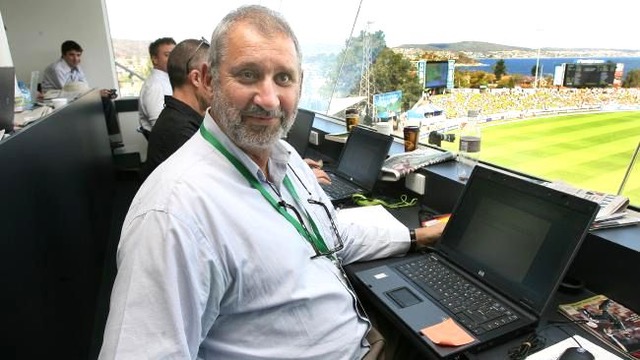 We speak to the veteran journalist and author Mike Coward, who has watched and covered cricket over six decades. Coward rewinds the clock to various points in his illustrious career and talks about the importance of journalists and players trusting each other. He also opens up on his experience of being an openly gay journalist – and how the male cricketers can take a lead from the women on making it a more inclusive game.

Madras Magic – YouTube documentary on the tied Test in Madras

The warmth of a sweltering city – Mike Coward on Chennai – ESPNcricinfo

Embracing the East: Suresh Menon on Cricket Beyond the Bazaar – ESPNcricinfo

The Final Frontier: Mike Coward – The Greatest Season That Was podcast

‘It long irked me that sports writing, in this country, has been devalued’ – Mike Coward’s speech at the ASC Lifetime Achievement Awards in 2015