Radio commentary lets you dream about the game – ‘Reds’ Perreira

81 All Out  > Listen, Memories >  Radio commentary lets you dream about the game – ‘Reds’ Perreira 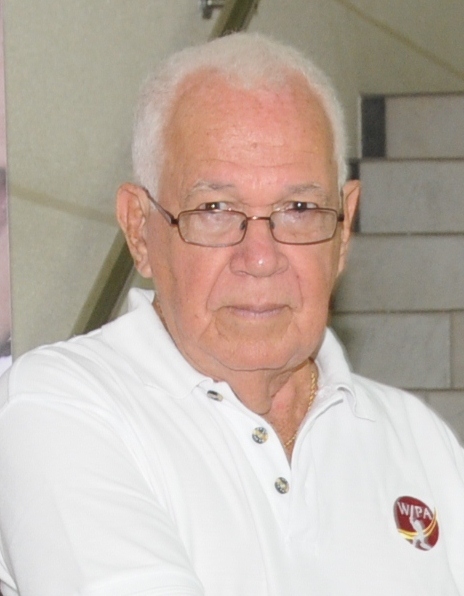 In the latest episode of the podcast we chat with one of the most prolific radio broadcasters: Joseph ‘Reds’ Perreira. In a career spanning over 50 years, Reds has commentated on 152 Tests and close to 500 other matches – including ODIs, first-class, and List A games.

How we won the World Cup – Clive Lloyd interview – ESPNcricinfo