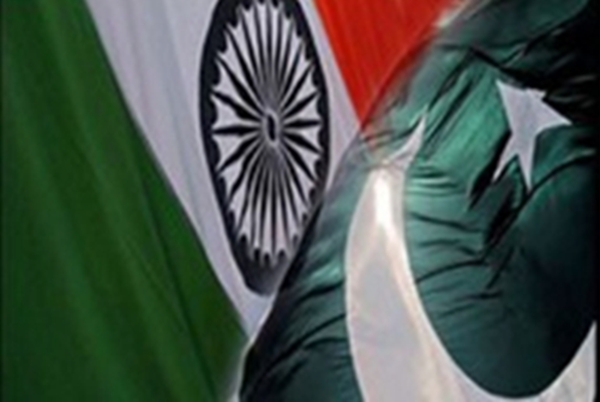 Over the last few weeks, the World cup match between India and Pakistan, scheduled for June 16 in Manchester, has come under the scanner.

Suresh Menon, in The Hindu, argues that in an ideal world the match should go ahead

At an India-Pakistan match, players become diplomats overnight, insisting that it is only about the cricket while knowing that this isn’t so. This has been cricket’s burden — to stand for something beyond itself. Politicians haven’t been able to solve the issues involved. It is unfair to expect sportsmen to do so by proxy.

Amit Varma, in Cricketnext, makes a case for India to keep playing Pakistan

Gideon Haigh, at the Australian (behind paywall), looks past the immediate posturing

Chances are, then, that the BCCI and PCB will find a workaround. They have historically been good at this. Jaish-e-Mohammed’s attack on the Pathankot Air Force base in January 2016 did not, in the end, prevent India hosting Pakistan in the World T20 two months later.

Wisden republished this glorious RC Robertson Glasgow tribute to Don Bradman after his farewell tour in 1948:

There are humorously affectionate stories about most great cricketers; intimate, if somewhat apocryphal tales about them; of what Dr Grace said when Ernest Jones bowled a ball through his beard; of Patsy Hendren’s reply to a criticism from the Sydney Hill; of what Johnny Douglas uttered when second slip floored a catch. But there are no funny stories about the Don. No one ever laughed about Bradman. He was no laughing matter.

Jai Galagali has uploaded a cricket treasure – 4th test of the India-West Indies ’75-76 series at Madras where Gundappa Viswanath played what is widely believed to be the greatest innings on Indian soil.

In the Dawn, Ahmer Naqvi on why the PSL matters

Cricket, and particularly the PSL, allow for a rare foray into a world outside of KLI (corporate-speak for Karachi-Lahore-Islam­abad). Of course, this in no way implies that the Quetta team, or any corporate ­franchise, is an authentic form of representation. But the PSL does provide us a chance to experience what it’s like outside of our bubbles, and that is invaluable.

In theTelegraph, Tim Wigmore on the raising importance of the cricket agents in the T20 world

“I’d always advise a player to go to a side who have an IPL coach,” says Welch, who runs Quantum Sports. Willey, one of his clients, signed for a Bangladeshi team coached by IPL coach Tom Moody in 2017, rejecting the chance to join South Africa’s league.

Daniel Brettig, at ESPNcricinfo, charts the early tumultuous days of Kevin Roberts as the CEO of Cricket Australia

Dan Liebke, at cricket365.com, on the unmatched relatability offered by tail-end batsmen