81 All Out  > Books, Conversation, Listen >  ‘He bowled balls that could not have been bowled by anyone else in history’ – Gideon Haigh on Wasim Akram 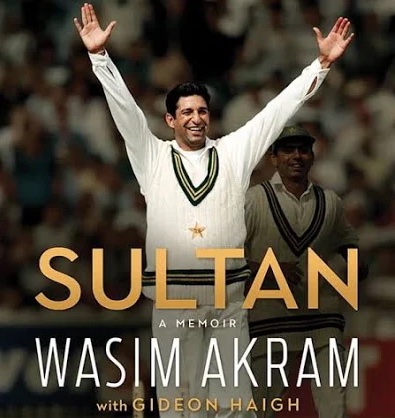 In the latest episode we talk to author and journalist Gideon Haigh about his recent collaboration with Wasim Akram on his memoir Sultan.

We talk about the process of writing the book and the challenges that Gideon had to overcome to ensure he told the story in Wasim’s voice.

The wonder that was Waz – Gideon Haigh – ESPNcricinfo

At 56, Wasim is turning his thoughts to his legacy – Osman Samiuddin – ESPNcricinfo

The Unquiet Ones – Osman Samiuddin – Amazon

Pakistan in 1999: the allure, the magic, the heartbreak – 81allout podcast with Ahmer Naqvi and Hassan Cheema