Pakistan in 1999: the allure, the magic, and the heartbreak

81 All Out  > Conversation, Listen, Memories >  Pakistan in 1999: the allure, the magic, and the heartbreak 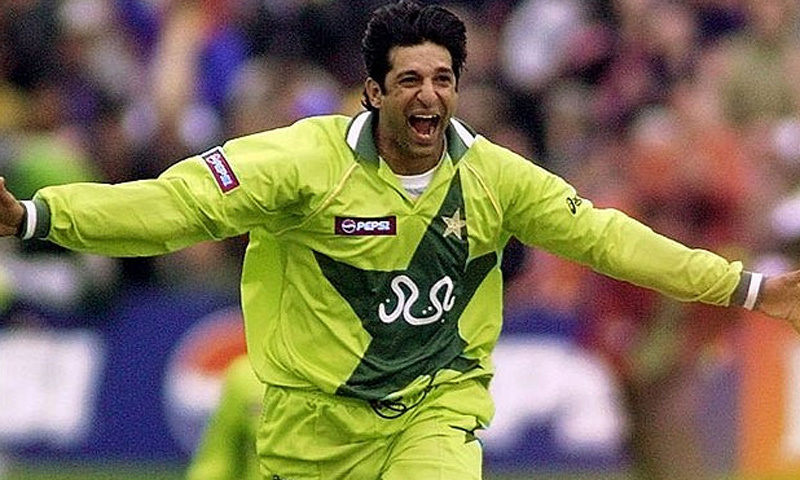 It was a year when everything came together… until it fell spectacularly apart.

There was something magical about Pakistan in 1999… till they time they crumbled.

For a generation of Pakistan fans, the year 1999 meant much.

Shoaib Akhtar emerged as a force of nature.

Shahid Afridi provided a glimpse of his otherworldly powers.

Wasim Akram was poised to turn into leader of the stature of Imran Khan.

Saqlain Mushtaq spun a web around the world’s best.

Abdul Razzaq was one of the most versatile cricketers around.

The team won two Tests in India. They claimed the Asian Test Championship. They won ODI tournaments for fun. They reached the World Cup final. And they had the team to challenge that great Australian side.

They were pounded in the World Cup final. They lost the Test series in Australia 3-0.

The team were never the same again. And for many fans, it spelt a loss of innocence.

They join Siddhartha Vaidyanathan (@sidvee) to chat about the hope that the year brought… and the disappointments that left deep scars.

Documentary on Pakistan’s tour to India in 1999

The Haal of Pakistan – Osman Samiuddin

The Unquiet Ones – Osman Samiuddin

3 thoughts on “Pakistan in 1999: the allure, the magic, and the heartbreak”