A strike, a ban and a mountain to climb: India v Bangladesh Test series preview

81 All Out  > Listen, Preview/Review >  A strike, a ban and a mountain to climb: India v Bangladesh Test series preview 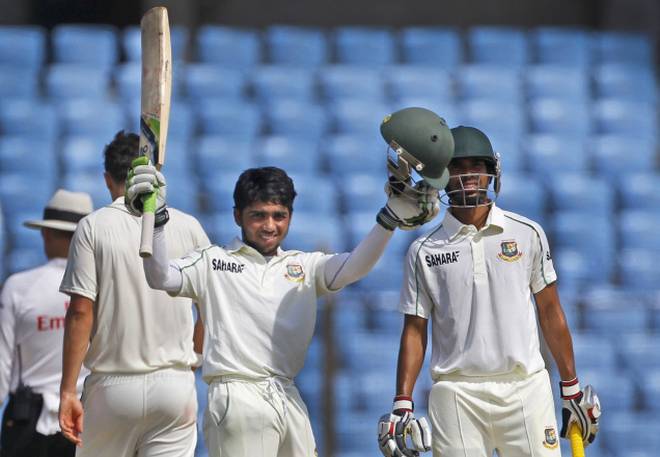 We preview the upcoming 2-Test series between India and Bangladesh – which will include the first ever day-night Test to be held in India.

Bangladesh’s tumultuous lead-up to the series

Why would Bangladesh’s greatest-ever cricket overlook something so fundamental?

The novelty around the day-night Test, and how that could actually give Bangladesh a small opening in Kolkata
Will Taizul Islam and Mehidy Hasan fancy their chances against a batting order that is likely to go after them?