‘This is the country of hospitality’ – Australia tour to Pakistan review

81 All Out  > Listen, Preview/Review >  ‘This is the country of hospitality’ – Australia tour to Pakistan review 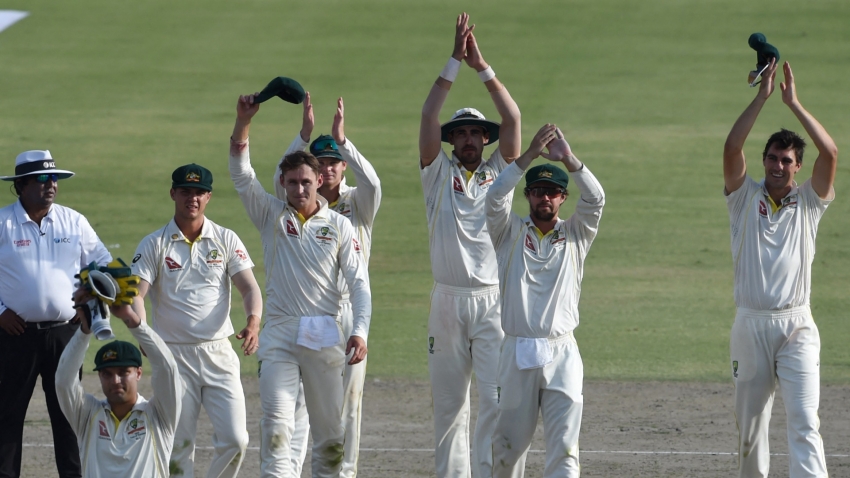 In the latest episode of the podcast we chat with cricket journalists Adam Collins and Bharat Sundaresan about their unforgettable trip – covering Australia’s first tour to Pakistan in 24 years.

The menace and unfairness of Pat Cummins – Osman Samiuddin – ESPNcricinfo

Shaheen, Naseem and a partnership of devastation – Bharat Sundaresan – Cricbuzz