The promise of 83… and the eventual disappointment 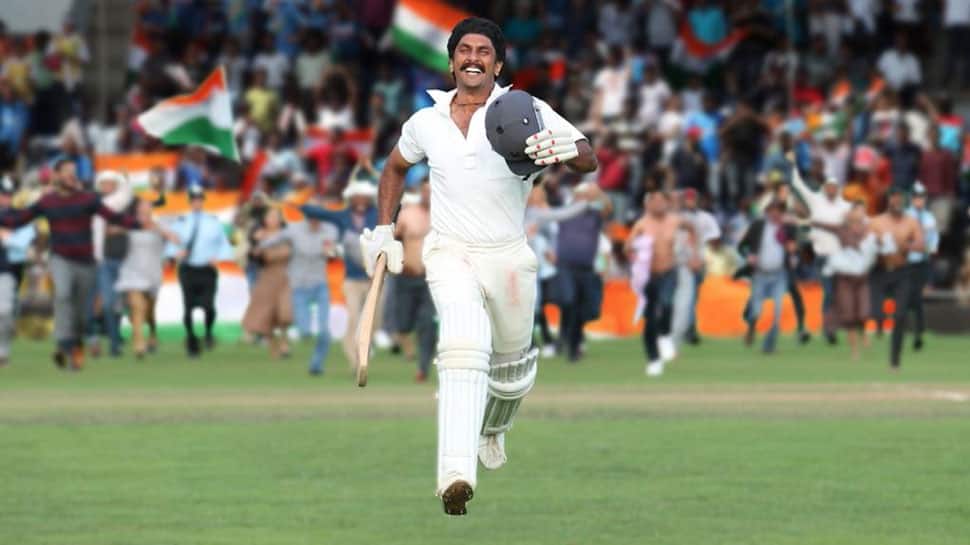 In the latest episode of the podcast, we discuss the recent Bollywood movie 83 – which retells the story of India’s miraculous victory in the 1983 World Cup.

Note: Readers in India can now buy Mike Marqusee’s classic cricket book War Minus The Shooting on Flipkart and Amazon. Readers outside India can buy the book on Amazon.