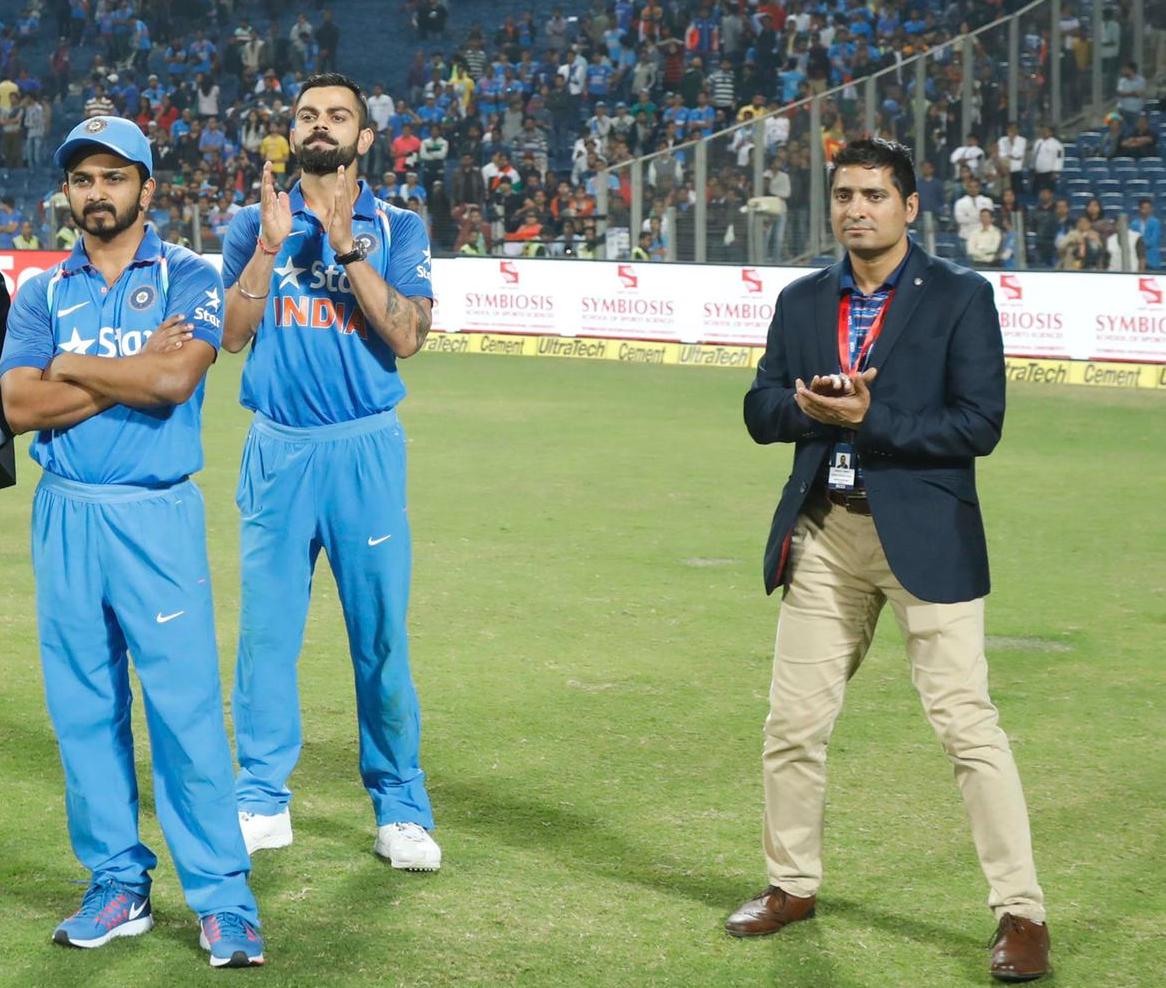 From the pressbox to the BCCI: Nishant Arora interview (Part 2)

Our guest this week is Nishant Arora who, over two decades, has worked in multiple capacities within cricket – as a TV journalist, player agent, and BCCI media manager, and ICC digital producer.

Nishant had joined us in March to talk about his time as a junior cricketer and his friendship with Yuvraj Singh and other Indian cricketers. You can listen to that conversation here.

From the field to the press box the managing the media: a chat with Nishant Arora – 81allout podcast

The Test of my Life: From Cricket to Cancer and Back – Yuvraj Singh, Amazon.com

How did India build their world-beating bench-strength? They have a system – Sidharth Monga- The Cricket Monthly