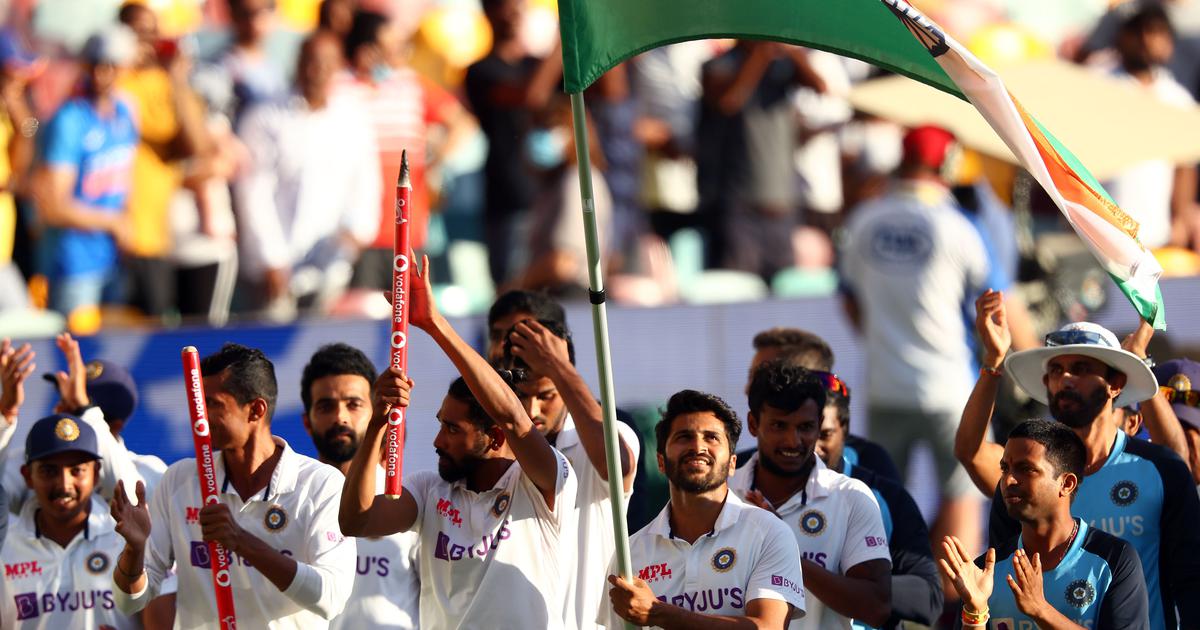 ‘Much much more than a cricket tour’ – Bharat Sundaresan

In this special episode of the 81allout podcast, we chat with journalist and author Bharat Sundaresan on his experiences of covering India’s recent tour to Australia.

Bharat is a cricket reporter at cricbuzz.com and is the author of The Dhoni Touch: Unravelling the Enigma that is MS Dhoni

The unlikely script of the Gabba heist – Bharat Sundaresan – cricbuzz.com

A tragicomedy called 36 all out – 81allout podcast