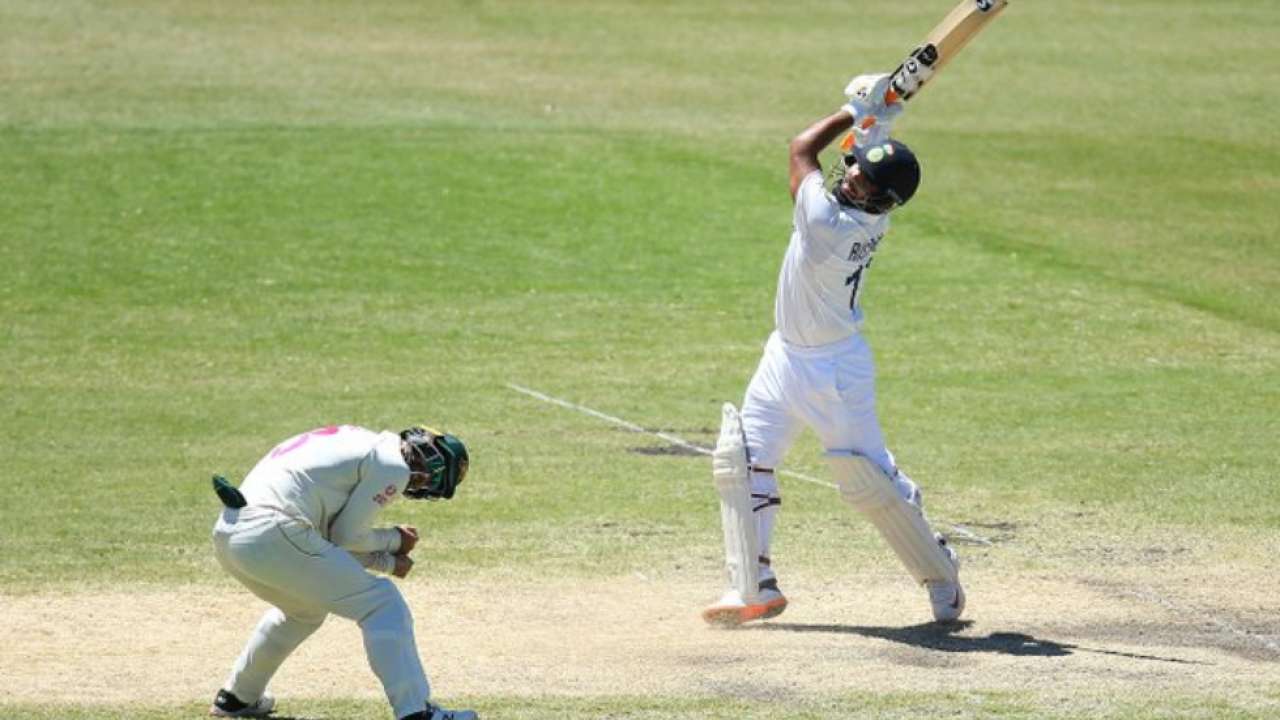 Two years ago, I revisited the Chennai Test between India and Pakistan in 1999. To mark the 20th anniversary of that momentous match, I spoke to some of the players who had taken part, some journalists who covered it, and some fans who were at the stadium on that dramatic final day. I asked the spectators, among other things, how they reached the stadium, what they wore, where they sat, what they remembered from the day’s play, and how they went back home. I asked journalists about the open press box at Chepauk, the players they interviewed, the brand of typewriters they used, and how they filed their reports. Did they recall any memorable lines? Had they saved copies of the next day’s paper?

Some of the interviewees got details mixed up. Some forgot individual scores and how some wickets had fallen. But what each of them supplied, unqualified, is that one ingredient essential for all storytelling: feeling. The tingle in the spine as they walked to the stadium, the anticipation heightened by the din they heard, confirmation that Tendulkar was still batting. The sense of dread when Tendulkar and Mongia were attacking the new ball: whatever you do, please don’t get out. The paranoia when Tendulkar skied the ball in the air. The numbness when Wasim Akram completed the catch. The agony as more wickets tumbled. The torture, oh, the torture as wickets tumbled. And the tears that flowed, unrestrained.

The journalist K Balakumar, who was reporting the game for a Chennai eveninger, remembered approaching some fans for their reactions when they left the stadium on that Sunday. “They were still numb,” he said. “The mind had not parsed the result.”

My mind went back to all this on Monday, when India won the Brisbane Test, and took the series 2-1. This, of course, is emotionally the polar opposite of the 1999 Test. It is closer to another Chennai Test, in 2001, when Harbhajan Singh slap-drove Glenn McGrath for 2 runs and sealed a 2-1 series win, also against Australia. Like then, India had suffered a heavy defeat in the first Test. Like then, India had suffered multiple injuries through the series (though nowhere in this apocalyptic scale). Like then, India chased in the final Test and went on to win on the final day.

I heard some player interviews from Brisbane, listened to Shastri and Rahane in the post-match (online) conference, read some reports, scanned some updates on social media and chuckled at memes doing the rounds. There is so much disbelief, so much jubilation. What does one do when the bold, underline, and ALL CAPS turn into understatements? Perhaps a victory of this magnitude needs some rest. To regain its breath. The journey from news to history cannot occur overnight. It needs participants and witnesses to offer insight, revealing conversations that took place in the breaks, what batsmen said to each other in the middle, their plans for each bowler. Physios, trainers, reserve players, assistant coaches: they need to tell us what they saw and heard. A match turns into a myth partly because of what happened but also because of how it is remembered.

Twenty years down the road, you might not remember all the details from this Test. What is likely to remain are vivid memories of time, place, and feeling. Where you watched this final day, at what time of the day or night, with whom. Maybe your phone buzzed with texts and notifications in the climactic stages. Maybe you slept through an entire session. But will you forget the lightheadedness that you experienced when Shubman Gill kept going horizontal against the fast bowlers? That 21-year-old boy, playing his first series, who had the audacity to cut and pull 140kph bouncers on this fifth-day Gabba pitch. That backfoot punch off Starc – all hand-eye coordination – taking you back to a more innocent time, the sound the ball made when it left his bat filling you with wonder.

Can you ever forget Cheteshwar Pujara volunteering his body for bouncer research, taking repeated blows on the helmet, chest, arm and fingers? The same Pujara who batted over 1200 minutes in four Tests, draining the bowlers and bringing the clock to a standstill. And the very same Pujara who, each time Mitchell Starc came on to bowl on the final day, exchanged his shield for a sword, set aside his reticence, and repeatedly flayed him over gully. Few batsmen have made such a mark in three successive series against Australia. Pujara has faced nearly 540 overs across 12 Tests against Australia since 2017: six whole days of Test match batting for 1197 golden runs.

Is it possible to forget the number 36? The depth from which this team rose, winning in Melbourne, drawing in Sydney and scripting this fantasy in Brisbane. And the man who stood in as captain for these triumphs, Ajinkya Rahane – his hundred in Melbourne, his composure at slip, the sharp catching, and that charge down the track to Lyon on the final day, launching him in one incandescent motion, the ball exploding off the bat, flying to midwicket.

What of that image of Rishabh Pant, on his front foot, drilling Cummins and Hazlewood to the covers? Surely it is embossed in your memory. Those milliseconds between Pant raising his bat and when he made contact on his downswing: the zone where nervousness gave way to rapture.

Will you dare forget Washington Sundar pulling the best bowler in the world for six? Moving across the stumps, blistering the ball over fine leg, his front leg in the air, back leg about to execute a pirouette – surely you too were airborne, swept away in disbelief. And the very next ball, from the same terrifying Cummins, a rocket that angled across, only for Sundar to open his bat face and cut loose. This was the moment the WinViz percentages tilted in India’s favour – but you knew that anyway. Deep down, you realized victory was within grasp.

No game turns on one single event. You understand that every ball has an equal say in the eventual outcome. But your memory is partial to particular moments. You remember Sundar and Shardul Thakur getting out. You vividly recall that Pant punch that headed to the long-off boundary, skirting across the grass at a most relaxed pace, as if eager for this match to carry on for just a little longer. You willed it to cross the rope. You cheered, you laughed, you were a child again, transported to a time when the game meant everything. When your mood was a function of how well the team did. When you ignored so much else at cricket’s expense. When life had to wait till play ended.

The coverage from Brisbane eventually ended. You went on with life. The earth continued to spin on its axis. The pandemic still raged. Work and sleep beckoned. Zoom calls resumed. The Test didn’t change anything around you. But it changed so much within.

6 thoughts on “That momentous feeling…”