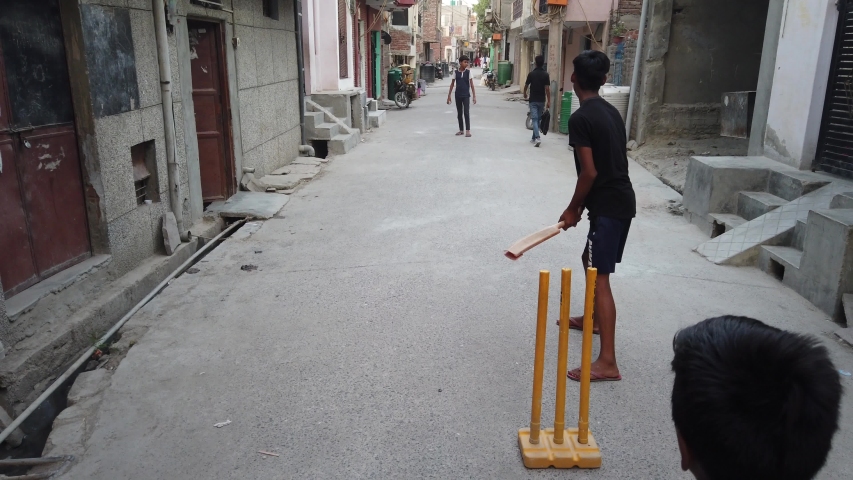 We are happy to kickstart a new series: street cricket chronicles.

Here we hope to bring out the cricket culture in different cities at the most amateur levels: whether it is on the streets, in the gullies and driveways and terraces, on beaches, or in the parks.

In this episode we chat with two guests who grew up in Delhi in the 1990s and early 2000s.

Bet-matches for pizzas at Nirula’s

Playing (and watching) cricket in the Delhi chill