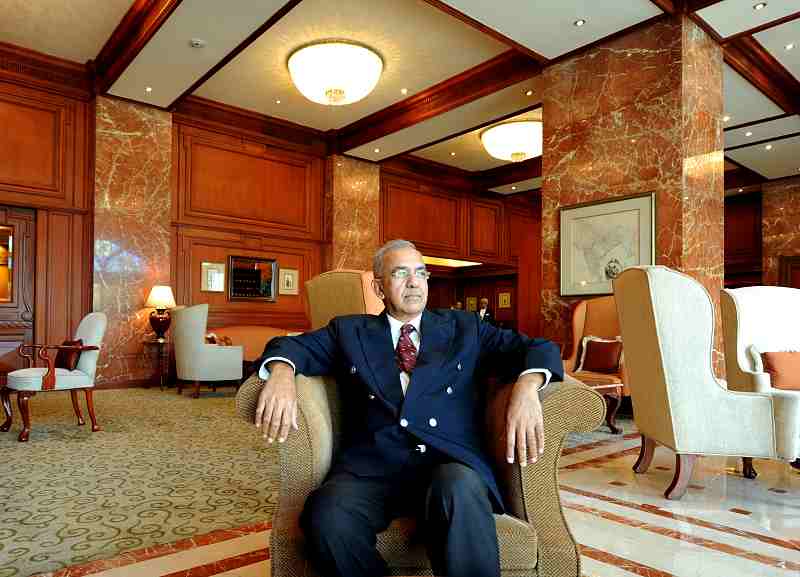 In this special episode, we chat with veteran cricket journalist and author Makarand Waingankar.

Over the last five decades, Makarand has been witness to the changing tides in Indian cricket. He has written extensively about the game – from the maidans as well as the giant stadiums – and carries with him stories and anecdotes to last several lifetimes.

Apart from his work as a journalist, Makarand played a key role at the BCA-Mafatlal Academy in the early 1990s – which produced cricketers like Abey Kuruvilla, Salil Ankola, Paras Mhambrey and Sairaj Bahutule. A decade later, he would play a vital part in the setting up the BCCI’s Talent Resource Development Wing, which would unearth talents like MS Dhoni, Suresh Raina, Irfan Pathan, Sreesanth and Piyush Chawla.

We chat with Makarand about the various hats he has worn over the years, and he provides us with a wonderful portrait of how cricket was when he started his journey and how vastly different things are now.

A million broken windows: the magic and mystique of Bombay cricket – Makarand Waingankar

One thought on “Watching, studying, writing, talent-spotting: a life in cricket”