81 All Out  > Conversation, Listen, Memories >  The things we remember, the things we forget 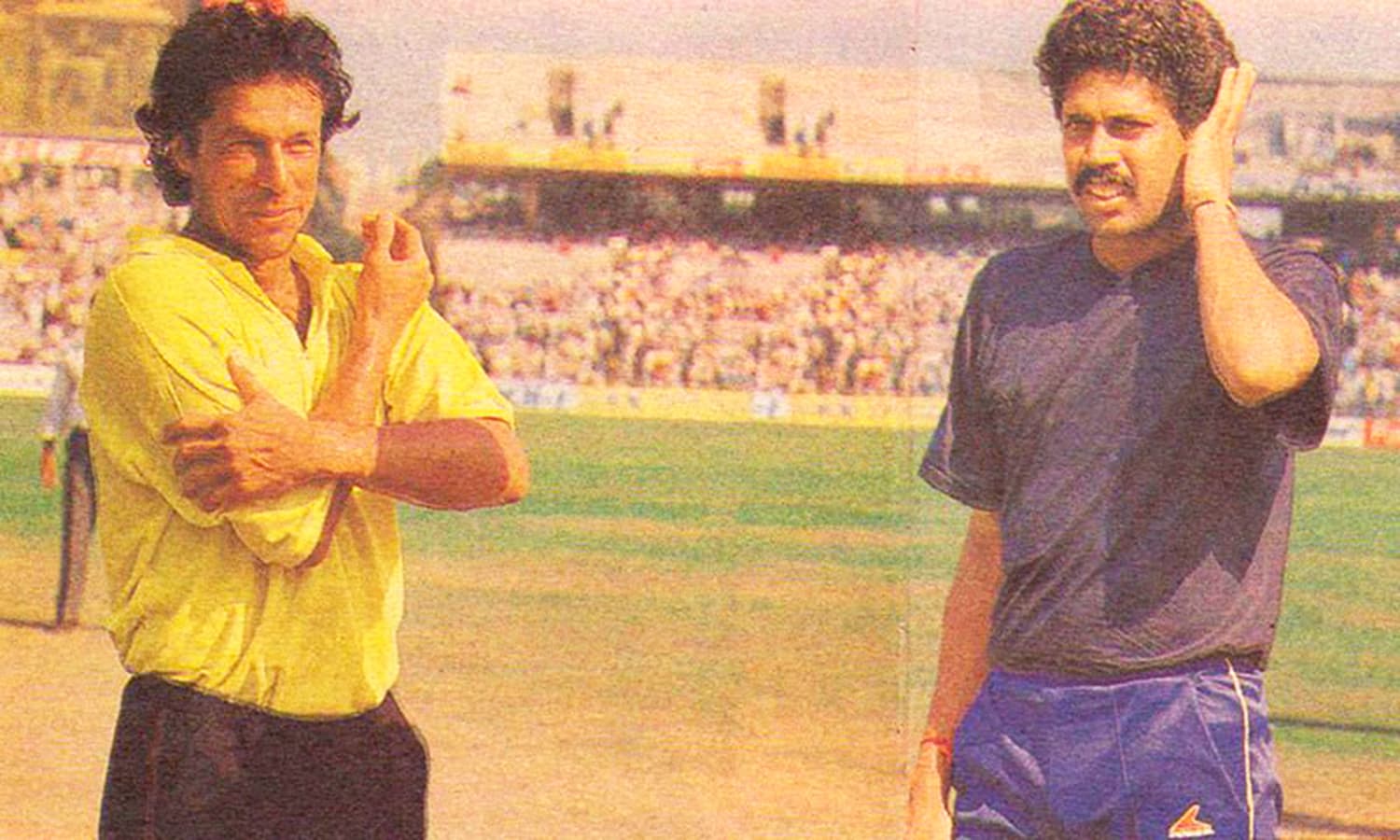 The cricketing memory is a strange beast. Sometimes you recall exactly where you were and what you were doing when you watched a cricket match 33 years ago. Words from the next day’s match report are stuck in your head. The photographs are etched in your memory. They transport you to a time and place far, far away.

Then you try and recall a game that took place ten days back. You watched every ball of it. You had a lot to say on Twitter when it was happening. You saw the highlights, too. But seem to remember very little now. The scorecard is a blur. The match report… did you even bother to read it?

In our latest episode, we chat with two guests who fell in love with the game in the 1980s. They are cricket tragics who have lived in various parts of the world – and they tell us about their experiences of following the game in the pre-internet, pre-cable TV years and their passion for tracking scores and devouring match reports.

Each explores their own relationship with cricket over time and they try and make sense of how they can remember so much… and yet at the same time, remember so little.

From Bedi to Kohli: a cricket writer’s journey – Vijay Lokapally interview in 81allout

From moustache to Mushtaq – 81allout podcast on random memories

Sportstar archive from 1987 Bangalore Test – posted by @suubsy on Twitter