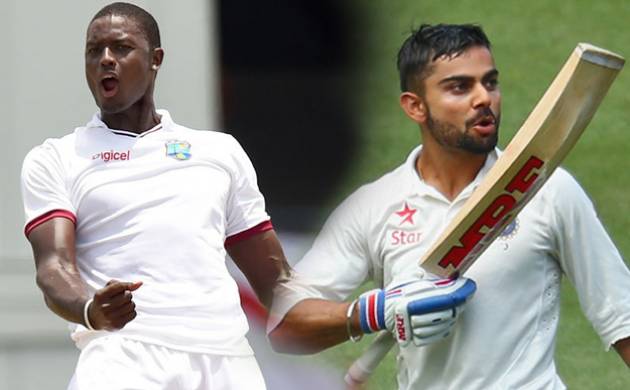 Talking Points:
We meditate on the point and pointlessness of the World Test Championship. Talk (a lot) about the impact of Dukes ball on the dynamics of the series. Discuss India’s dilemma of choosing between a 5th bowler and a 6th batsman. Can Ashwin get his mojo back as a batsman? Can the potent West Indies pace attack of Gabriel-Roach-Holder pounce on a vulnerable Indian batting line up? We also ponder over the possibility of West Indies playing Rahkeem Cornwall for both cricketing and non-cricketing reasons. And just how good is Jason Holder?