‘I was not one of the boys’ 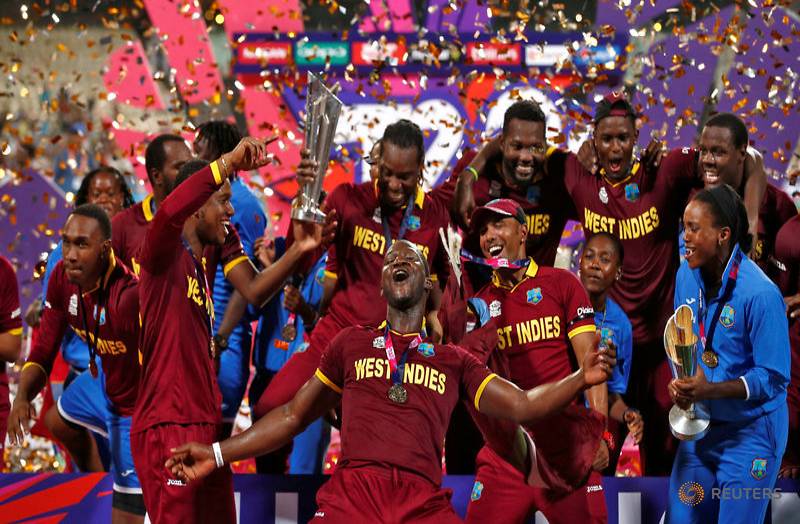 In the latest episode of the 81allout podcast, we are delighted to be joined by Trinidad-based writer, editor, and historian Vaneisa Baksh.

We talk to Vaneisa about her experiences of writing about cricket in the Caribbean, the rampant sexism she had to battle early in her career, her research on the life and career of Sir Frank Worrell, and how West Indies have taken to T20s like a duck to water.

Also featuring: Vaneisa’s ten-year fight to become a member of the Queens Park Cricket Club, and the enduring legacy of CLR James.

Christopher Henry Gayle. What can I say?

Take one for the team

The shoulders of a captain