81 All Out  > Books, Conversation, Listen >  ‘Cricket in England is held back by its own mythology’ – interview with author Duncan Stone 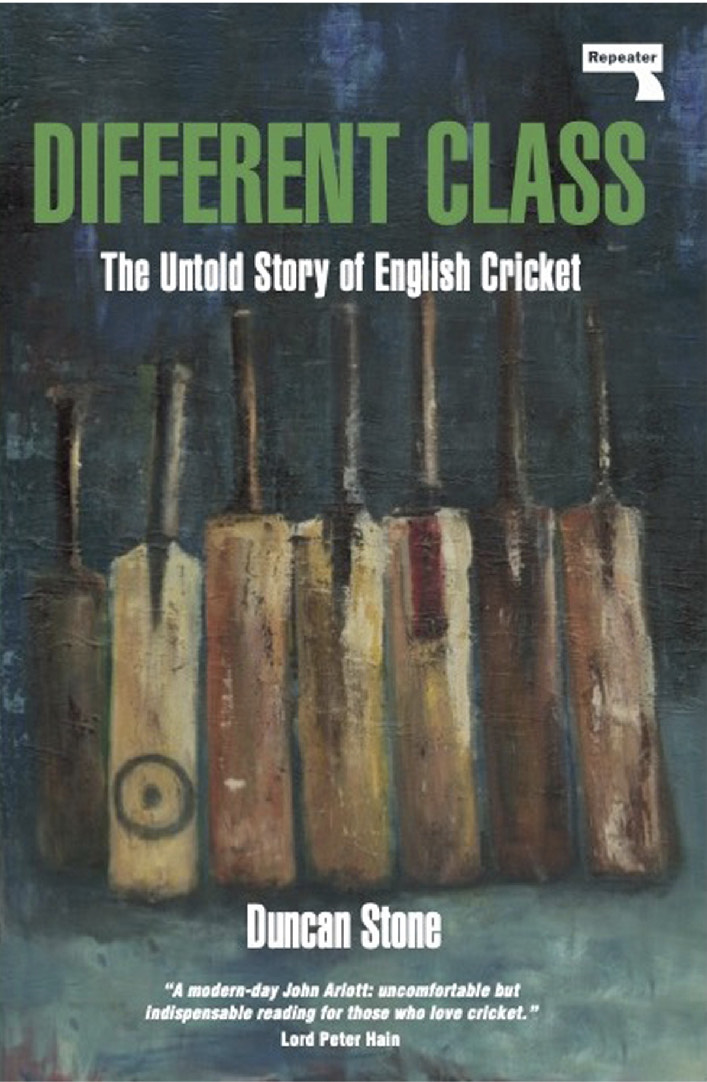 In the latest episode we talk to historian and author Duncan Stone about his recent book ‘Different Class: The Untold Story of English Cricket’.

The conversation delves into the nebulous ‘Spirit of the Game’ and how it is emblematic of the fetishization of English cricket – which has turned a people’s game into a seemingly noble pursuit accessible mostly to a privileged class.

You can order the book here.

Buy Cricket Beyond the Bazaar (recently republished by 81allout)

For the rest – please check your country-specific Amazon pages.

Anyone But England – Mike Marqusee

Beyond A Boundary – CLR James

Cricket: a history of its growth and development: Throughout the world – Rowland Bowen

English cricket has always been a people’s game, but that’s not what the elitists will have you believe – Duncan Stone – ESPNcricinfo

Why is there stigma involved in running out a non-striker? Because it’s all about power – Sidharth Monga – ESPNcricinfo