The toxic side to the ‘Australian Way’

81 All Out  > Conversation, Listen >  The toxic side to the ‘Australian Way’ 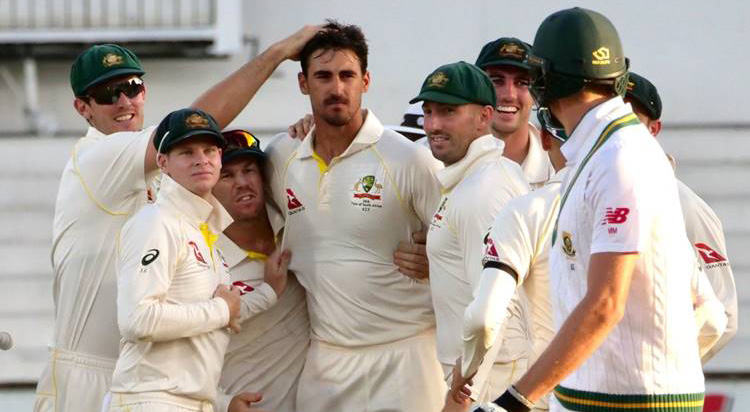 In this episode, we chat with journalist, blogger, author, podcaster, vlogger – or in short, the Mark Waugh of cricket coverage – Jarrod Kimber.

We focus on a piece Jarrod wrote last year titled ‘The Ugly Australian: the evolution of a cricket species’. He talks about his formative experiences with sledging and hyper-aggression at the club level and how his views on behavior and moral codes have changed over time. No other team treats cricket as a team sport like Australia does, says Jarrod, but they also stretch the limits of what team-mates must do.

The problem with the Australian Line of Control – Sharda Ugra, ESPNcricinfo