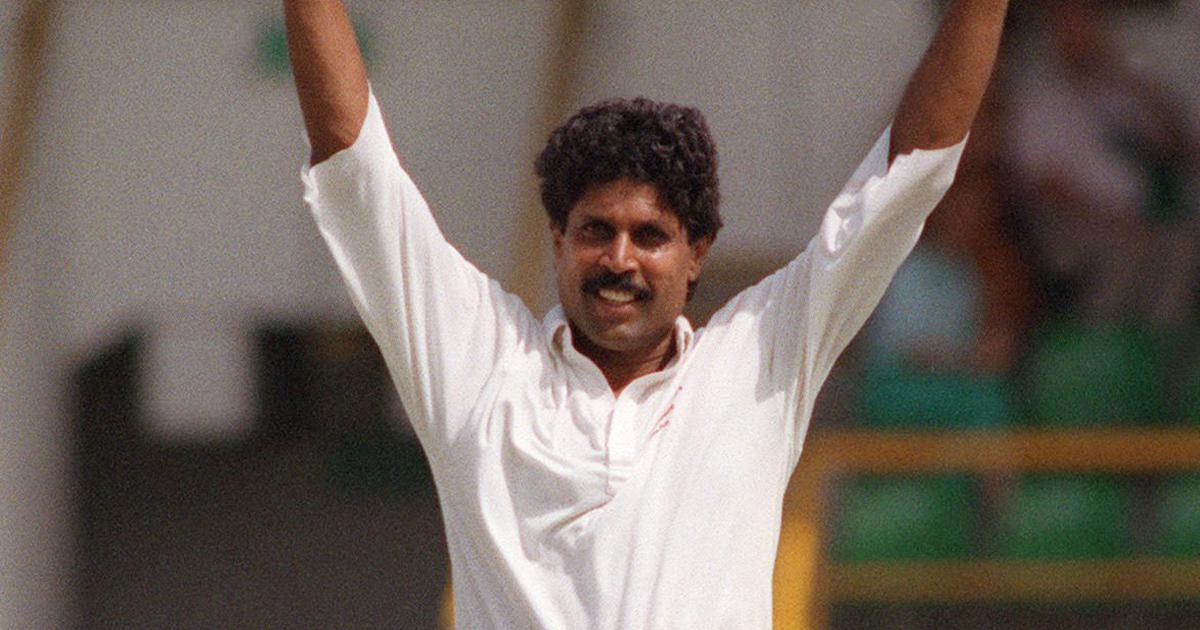 India went into the Test series against a strong Australian team after playing merely one Test since the end of the home series against Pakistan in ’79-80. India suffered a thumping loss by an innings at Sydney, just about squeezed out a draw at Adelaide, and registered a miraculous win in Melbourne – overcoming a massive first innings deficit, a near-forfeiture by their captain, and injuries to three of the four bowlers in their attack.

Lillee playing against India for the first time

Allure of Pascoe’s pace and the charm of Kim Hughes