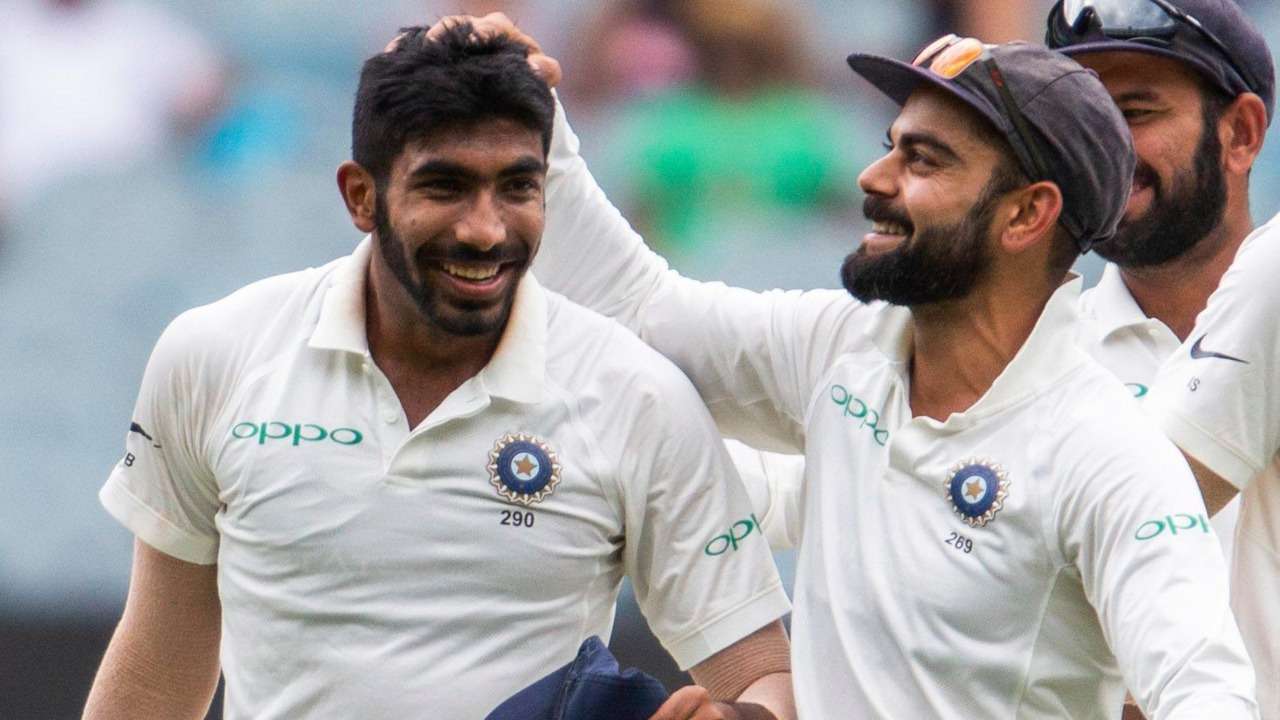 We preview the three-Test series between South Africa and India – a golden chance for the Indian team to win their first Test series there.

Correction: Apologies for confusing two Test matches that came under discussion. Sreesanth dismissed Kallis in both the 2006 Johannesburg Test as well as the 2010 Durban Test. We mistakenly attributed the 2010 dismissal to the 2006 spell. Kohli’s century on the 2018 tour was in Centurion and not Cape Town. We will be more careful in the future.