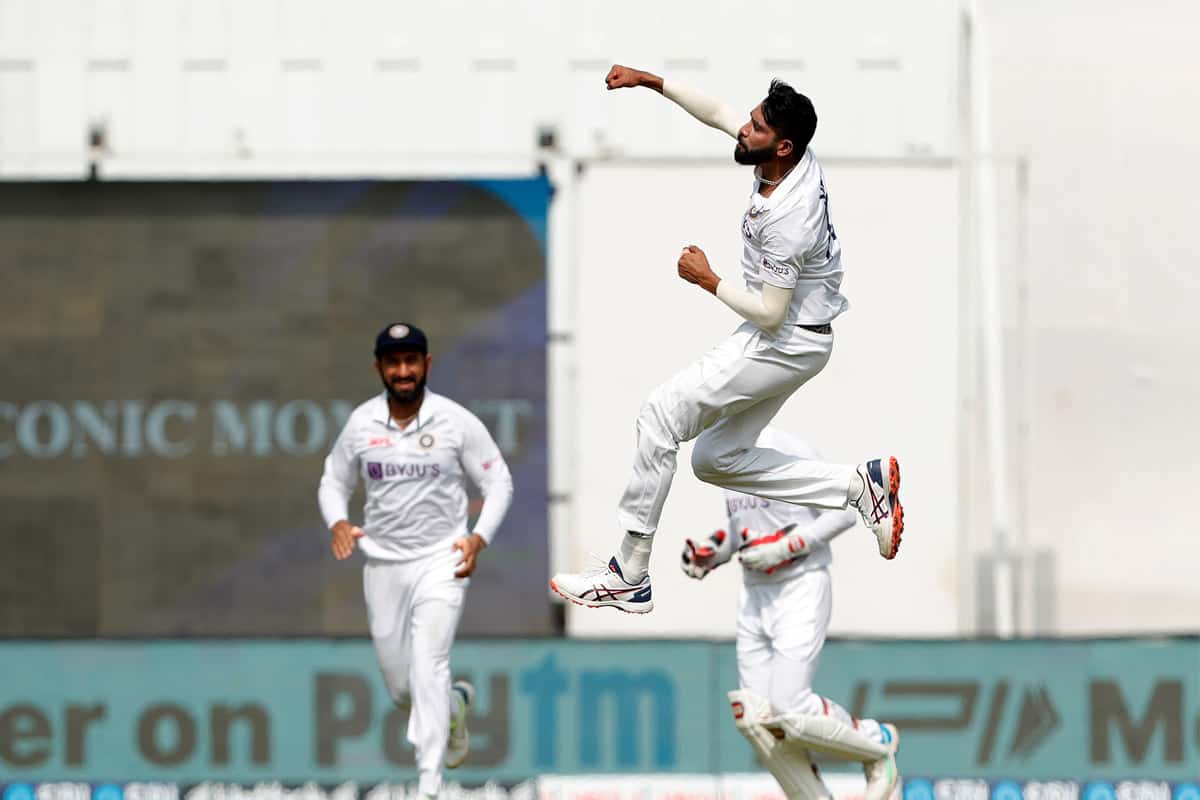 We review the recent two-Test series between India and New Zealand – which India won 1-0.