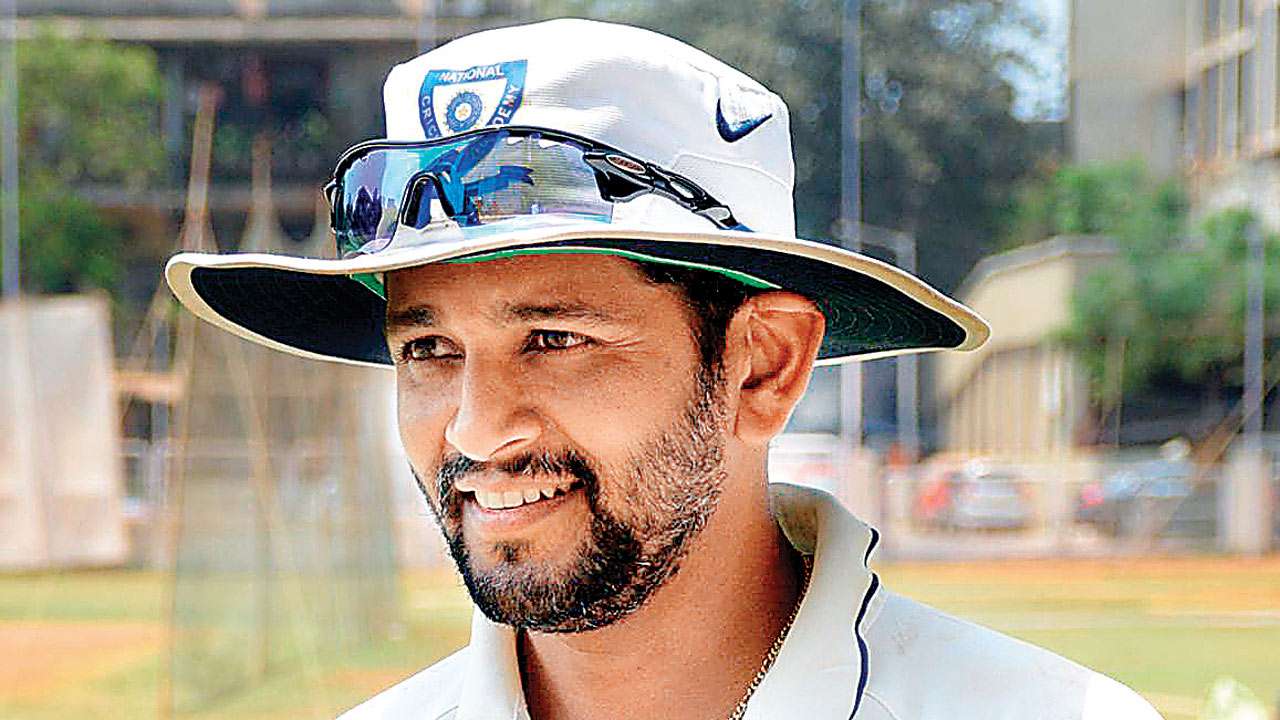 Google Podcasts
In our latest episode we talk to Amol Muzumdar, a legend for Mumbai in the Ranji Trophy and a bona fide domestic great. Muzumdar’s illustrious career spanned two decades and he finished with 9,205 runs in the Ranji Trophy – which stands as the second-highest aggregate of all time.
Muzumdar scored 30 first-class hundreds and was the backbone of the Mumbai Ranji Trophy side through much of the 1990s and 2000s. He won seven Ranji Trophy championships with Mumbai and captained them to the title in 2006-07, when they rallied after a poor start and upstaged the rest of the competition.
Talking points:

Ask Me Anything with Amol Muzumdar – NewsBytes – YouTube video

‘When you step into the ground, it doesn’t matter what team you are playing for’ – Amol Muzumdar interview – ESPNcricinfo

Might they have played for India? – V Ramnarayan – ESPNcricinfo

Is the DRS a good thing? – Kartikeya Date – ESPNcricinfo

Are umpires giving more lbws now than they did before DRS? – Karthik Krishnaswamy – ESPNcricinfo