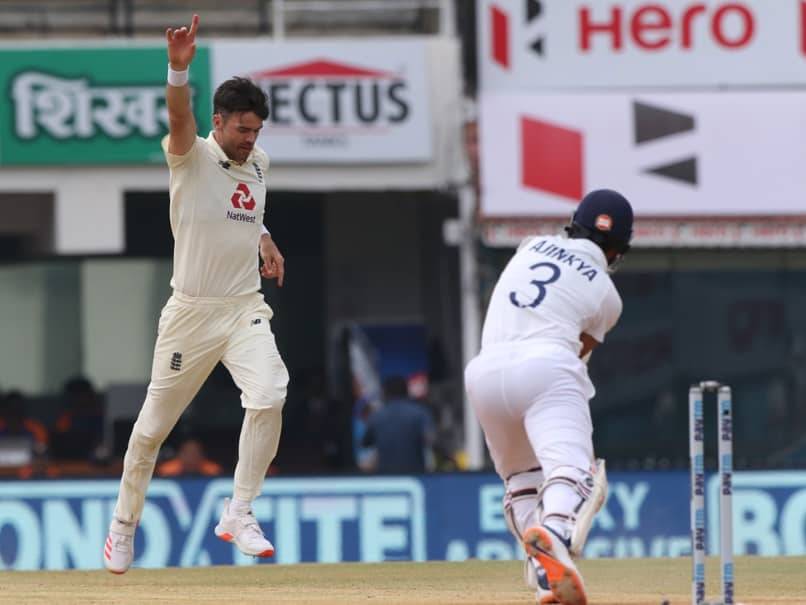 Late in January, Australia lost a Test in Brisbane. The three words ‘Australia’, ‘lost’ and  ‘Brisbane’ had last been uttered in combination in 1988. Of the 31 subsequent Tests at the venue, 24 had ended in Australia wins, the other seven in draws. Then along came a third-string Indian side and chased down 328 against Starc, Hazlewood, Cummins, and Lyon. “The Gabbatoir” had been breached. The streak had been finally broken.

Of course, the aura around the Gabba was part marketing, part myth-making. It’s not as if the same set of Australians took part in the 31 unbeaten Gabba Tests, not as if their bowlers and batsmen were gifted wickets and runs. Each of their victories demanded Australian excellence. One reason visiting teams found it hard was because the Gabba was almost always the venue for the first Test. Before they could acclimatise, they were often behind. And five of the seven teams that did manage a draw there – West Indies in 1992, New Zealand in 2001, India in 2003, England in 2010 and South Africa in 2012 – went on to either win or level the series.

Still, there is something alluring about the idea of a team being invincible at a venue. Every Australian victory at the Gabba lent itself to the stadium’s aura. Series previews, match reports, chatter: they all fed the myth of the Gabbatoir. Then Australia would win again. And the hype would be built up even more a year later. The ground was the same. The mind saw a fortress.

There was a time when most teams had a favorite home ground. West Indies didn’t lose at the Kensington Oval in Barbados across 27 Tests. Pakistan were unbeaten across 35 Tests in the National Stadium in Karachi… until England completed a chase in near-darkness in 2000.Out of the 26 Tests at SuperSport Park in Centurion, South Africa have lost just two.

Which brings me to India and their heavy defeat to England in the opening Test in Chennai – their first loss at the venue since 1999 – and their third across 21 Tests. Was Chennai India’s cricketing fortress? Or does that honour belong to the PCA Stadium in Mohali where India have been unbeaten in 12 Tests since 1994? But what of the stadium in Delhi where they haven’t lost a Test since 1987? Surely the former Feroz Shah Kotla (now the Arun Jaitley Stadium) is the citadel? Except India haven’t lost a Test at the Green Park Stadium in Kanpur since 1983.

The fact remains that over the last 30 years, and especially in the last 15, India has been the hardest place to win a Test. This is despite Australia boasting one of the greatest sides in history, despite South Africa, England, New Zealand, Sri Lanka, and Pakistan being exceptional at home for large parts of this period. Consider this: Since the start of 1990, India have lost 18 Tests at home. Yes, one eight. 18. Just about 14% of the matches played. That’s nine fewer than Pakistan, 10 fewer than Australia and far fewer than the rest. Since 2010, India have lost 5 Tests. One to South Africa in Nagpur. Two to England in Mumbai and Kolkata. One to Australia on a turner in Pune. And now to England in Chennai. Every one of these wins contained performances that were out of the ordinary: Steyn’s blistering spell in Nagpur, Pietersen’s genius in Mumbai, Swann and Panesar at their best in Mumbai and Kolkata, Steve Smith’s second-innings hundred in Pune, Root and Anderson in Chennai. Each of these is award-worthy, book-worthy, documentary-worthy, myth-worthy. Performances that future generations will want to learn of.

And yet. Find me footage of Panesar and Swann’s spells in Mumbai or Kolkata. Or tell me how I can watch extended highlights of Pietersen’s 186 in Mumbai (or even the splendid hundreds by Pujara and Cook in the same Test). Show me a book or a documentary about Australia’s tour to India in 2016-17 – arguably one of  the finest in recent memory. And keep in mind that I can’t see more than four minutes and 27 seconds of Steyn’s sorcery in Nagpur. Shouldn’t one of the greatest spells of all time be more widely analysed, relived, and celebrated?

We can go on and on about the pitch and the toss and the team selection for the first Test in Chennai. But the fact remains that Joe Root’s team have pulled off a rare feat by winning a Test in India. They were the first team to score more than 550 in India since West Indies did so in 2011. They were the first team to take a 200-plus lead in a Test against India since 2010. Jofra Archer sucked life out of a comatose pitch and Anderson rendered it irrelevant with swing, both traditional and reverse. Jack Leach comfortably outbowled Shahbaz Nadeem and though Dom Bess had his share of luck he also hit the tricky length that resulted in unplayable balls. England were also superior on the field, propping up their bowlers on a slow pitch.

Sadly there was no crowd to watch all this and no journalists to cover the game. The second Test will begin soon and if India happen to level the series, events from the first Test may start to lose some of their sheen. But they shouldn’t. Root’s double-hundred and his catch to dismiss Rahane; Bess’ ball to Kohli; Anderson’s catch at mid-on and his otherworldly spell of reverse-swing; Stokes’ hitting, his catch at slip; Leach’s peaches to Rohit and Pujara… all played a part. All set up an emphatic win. And opened up the possibility of a cracking series.

Nine years ago, James Anderson bowled an outstanding spell in a Test in Kolkata. You may or may not remember it. There is no video footage that I can link to. The match reports touch upon it but there is little that gets into depth on the expert length and controlled reverse-swing. Kohli and Tendulkar fell to set-ups. Later Ashwin was done in by a ball that split his bat and pad: a ball that was (as I remember it) not too dissimilar to those that sneaked through the gate of Gill and Rahane and detonated the stumps on the fifth day in Chennai.

As heartening as it is to see the clip of Anderson’s over to Gill and Rahane going viral on social media – the cartwheeling stumps adding a visceral touch – it is a shame that one can’t see the wickets he took two tours earlier. That Test may have been played in 2012 but, going by the video evidence we have, it may well be from fifty years earlier. That’s how easy it is to forget what happens in Test matches in India. Remove all evidence and you are left to wonder: did it even happen?

Hopefully it will be far easier to look back on – and marvel at – Anderson’s spell in Chennai a decade later.