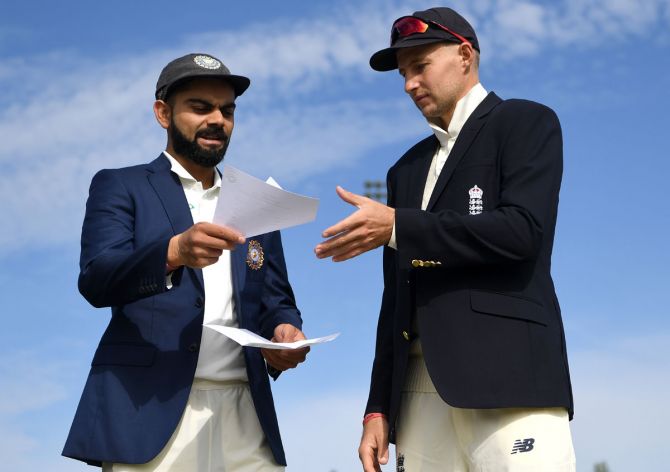 We preview the upcoming India v England Test series which comes on the back of an epic series win for India in Australia, and a very impressive win for England in Sri Lanka. While the teams prepare for fresh challenges in Chennai and Ahmedabad, they still have to contend with bio-bubbles, quarantines, injuries, and player rotation.