The iconic shot that captured the Madras tie

81 All Out  > Conversation, Listen >  The iconic shot that captured the Madras tie 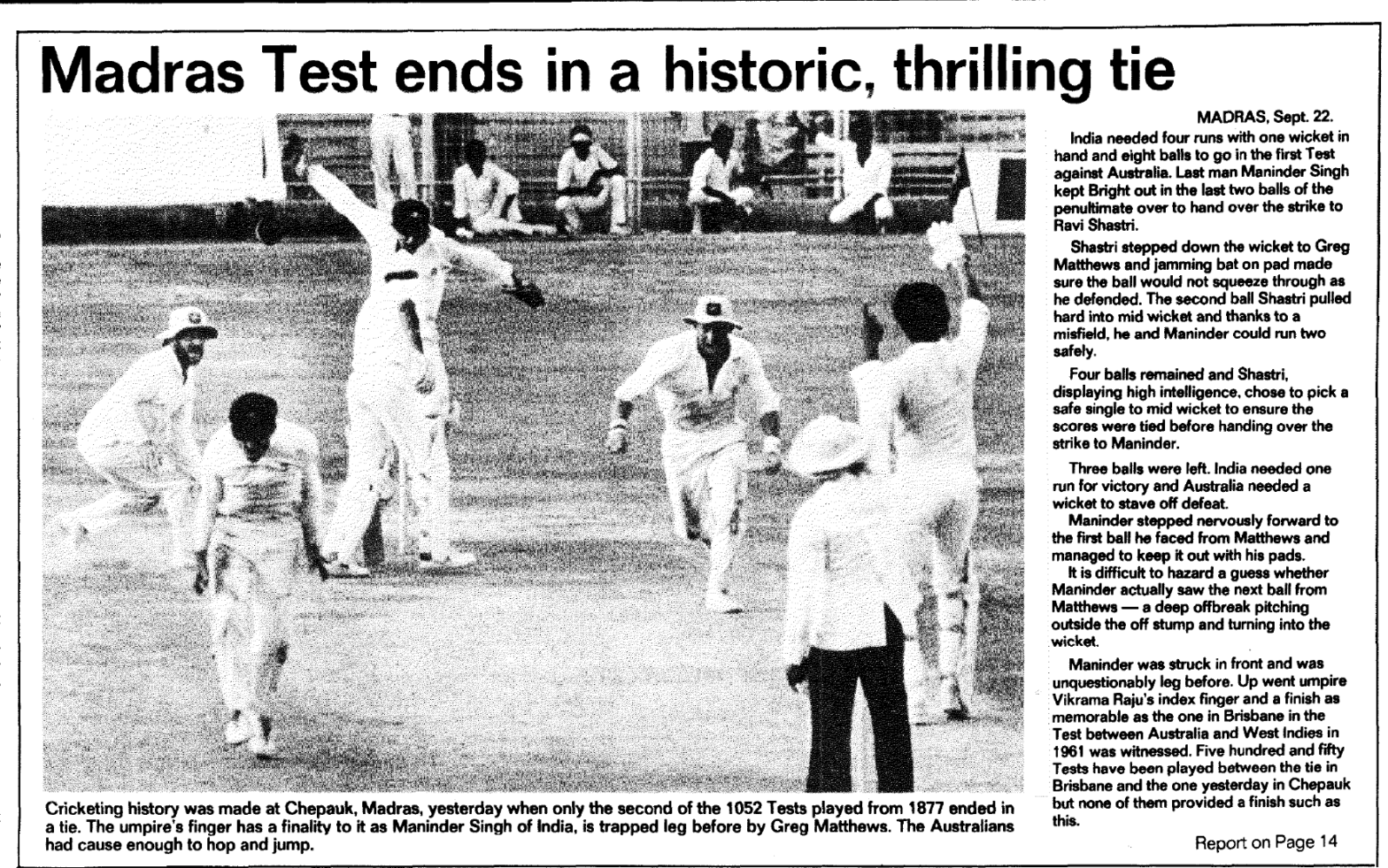 In this special episode of the 81allout podcast, we chat with the photographer Mala Mukerjee on her historic photo from the tied Test in Madras in 1986.

Ms Mukerjee watched the last day of that famous Test from the stands in Chepauk and, while anticipating a thrilling finish, clicked a number of photos that captured the dramatic finish. The most famous of those was the shot she clicked at the very end of the match.

Ms Mukerjee has gone on to become an internationally renowned photographer and held several exhibitions around the world. Her many accolades and awards include honors from the Photographic Resource Centre in Boston, the Academy of Visual Media in New Delhi, and the Bangladesh Photographic Society.

You can view her work here.

Memories of the final day from Chepauk in 1986

The tension enveloping the ground in the final overs

The challenges posed by the fading light

A visit from N Ram, the editor of The Hindu

The Hindu front page the next day

The blatant copyright infringement that the photograph has suffered

The luck and skill involved in cricket photography 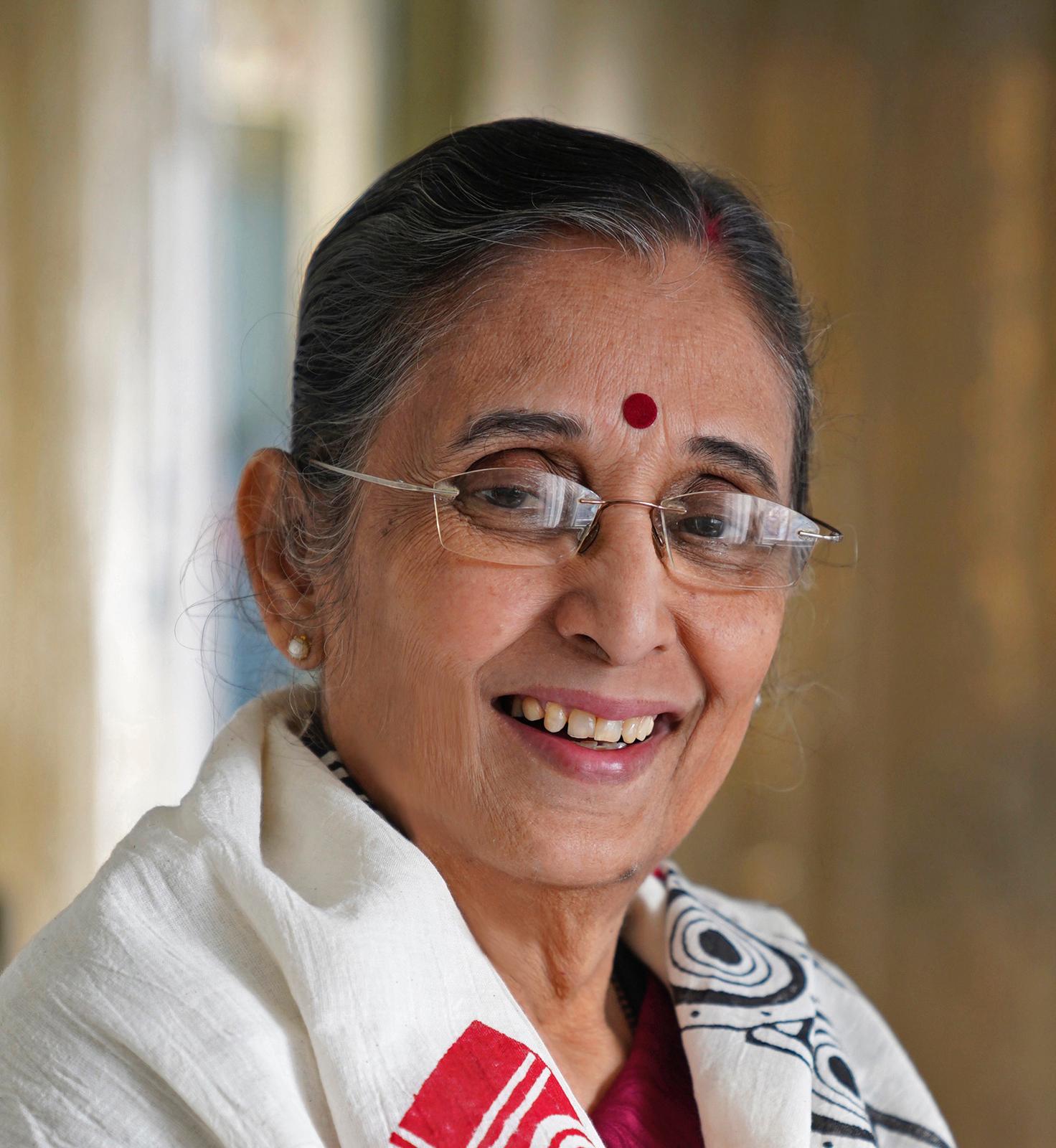 Scorecards of the tied Test – Chennai ’86

Arunabha Sengupta on the dramatic last day of the Madras Test

*
Lead image from The Hindu