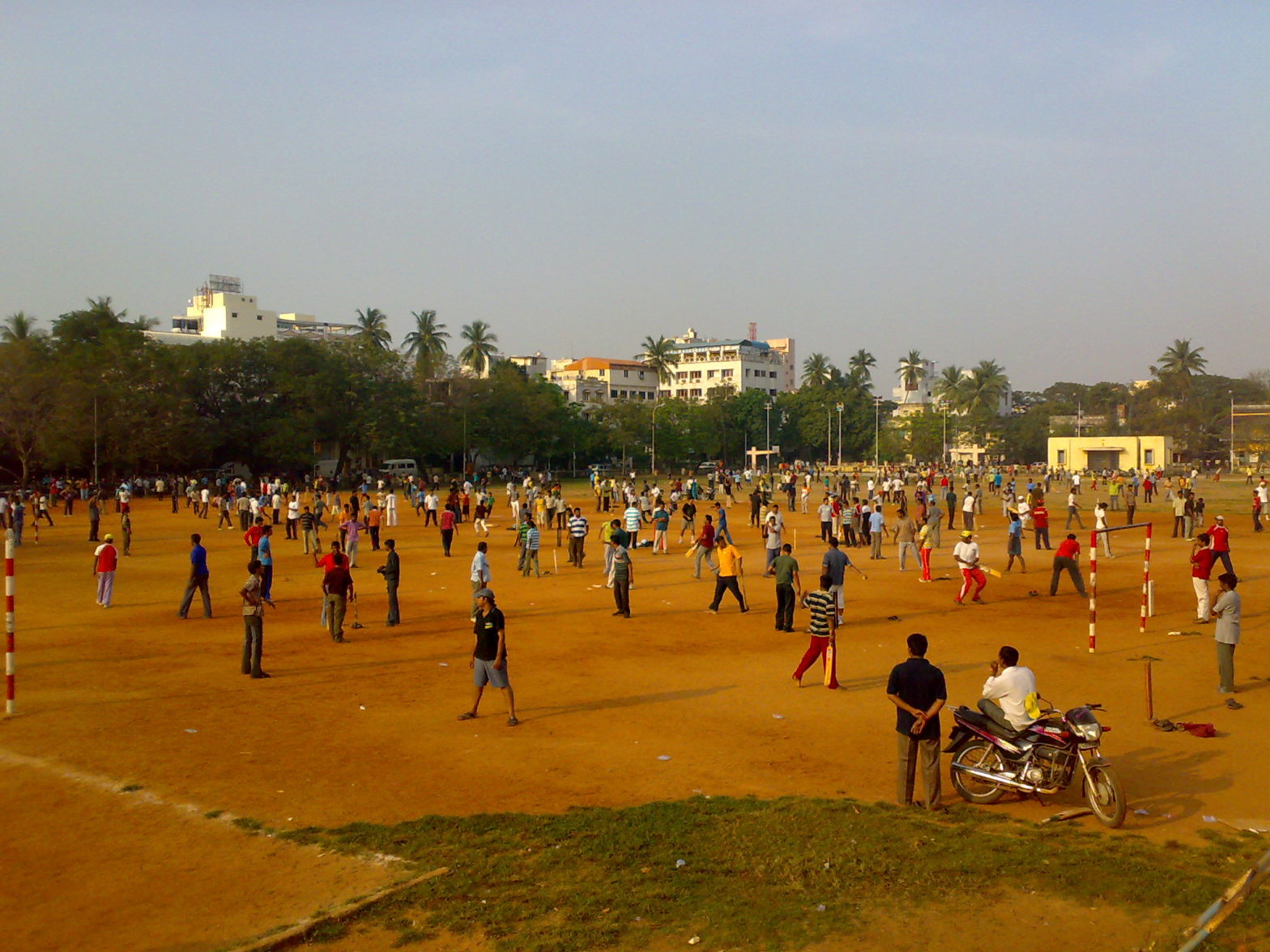 Street cricket chronicles moves to Tamil Nadu and we were delighted to be joined by Tamil Nadu’s promising wicketkeeper batsman Narayan Jagadeesan to talk about playing amateur cricket in his formative years in Coimbatore and the influence of tennis ball cricket on some of the TN legends. We also bring plenty of color from the street cricket culture in Chennai.

Jagadeesan opens up about his journey from Coimbatore to the Tamil Nadu Ranji side, playing alongside TN legends, being part of the CSK squad, and about working with Dinesh Karthik and MS Dhoni.

Substantial rise in representation of district players in Tamil Nadu

Being part of TN team and CSK squad

Contrasting experience of working with Dinesh Karthik and MS Dhoni

Ashwin talking about his street cricket experiences (From 20.57)