Street cricket chronicles: Deuce ball, Half out, and the great Olympian spirit of West Bengal

81 All Out  > Conversation, Listen >  Street cricket chronicles: Deuce ball, Half out, and the great Olympian spirit of West Bengal 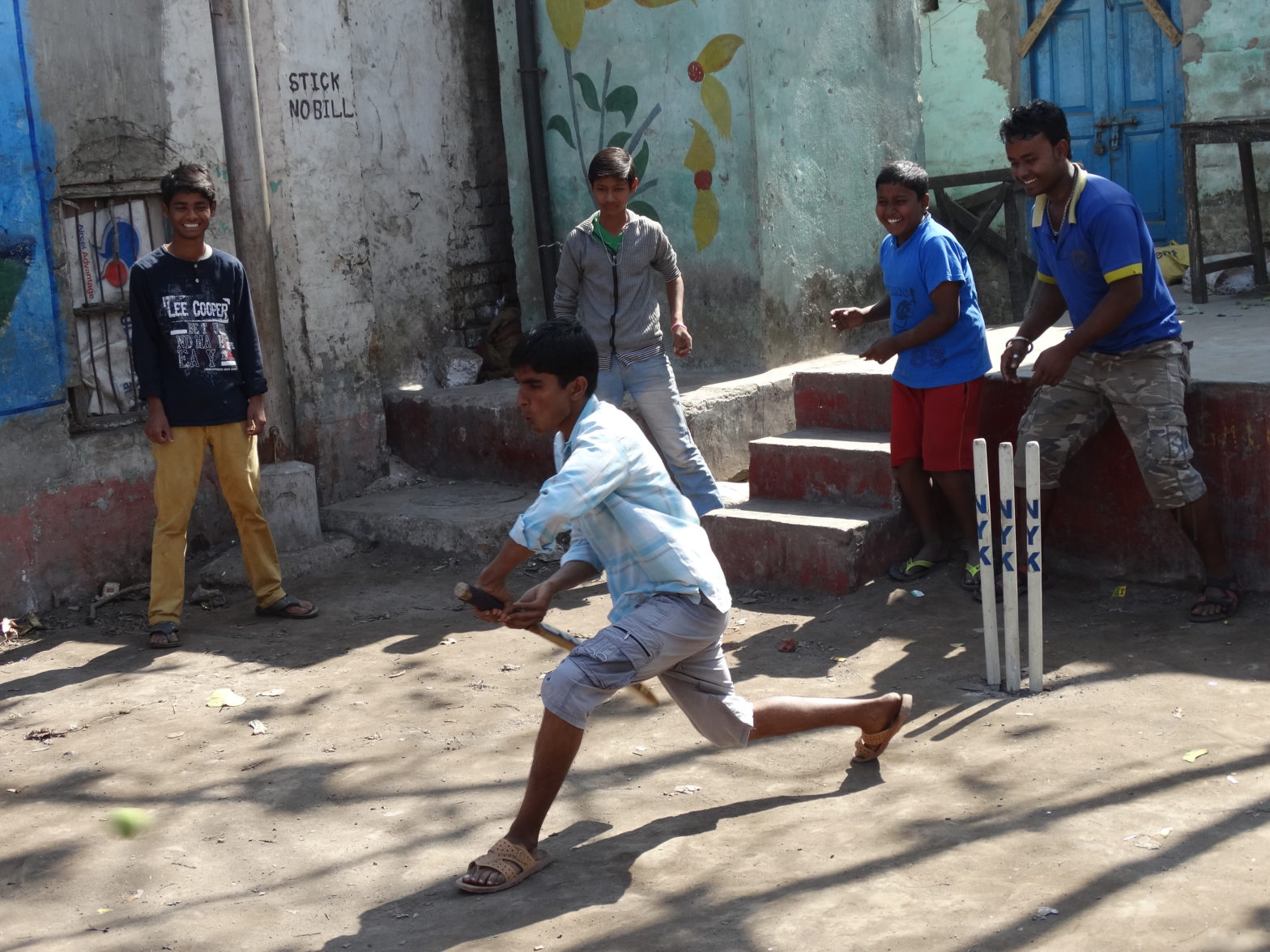 We started with Delhi, moved to Karnataka, and now head to West Bengal for our next edition of the street cricket chronicles.

Through this series we hope to bring out the cricket culture in different cities at the most amateur levels: whether it is on the streets, in the gullies and driveways and terraces, on beaches, or in the parks.

In this episode we chat with two guests who grew up in Kolkata and Asansol in the 1980s and 1990s.

Seasonal switch between cricket and football

Genteel Kolkata and the not-so-genteel Asansol

Pocket money? What is that alien concept?

The contentious wide calls and the self-regulating rule

Abhijit Gupta on the glossary of gully cricket in Kolkata

Just another Bengali playing cricket on the streets

One thought on “Street cricket chronicles: Deuce ball, Half out, and the great Olympian spirit of West Bengal”