Ghostwriting for Imran, beach-cricket with Viv, working for Pataudi

81 All Out  > Conversation, Listen >  Ghostwriting for Imran, beach-cricket with Viv, working for Pataudi 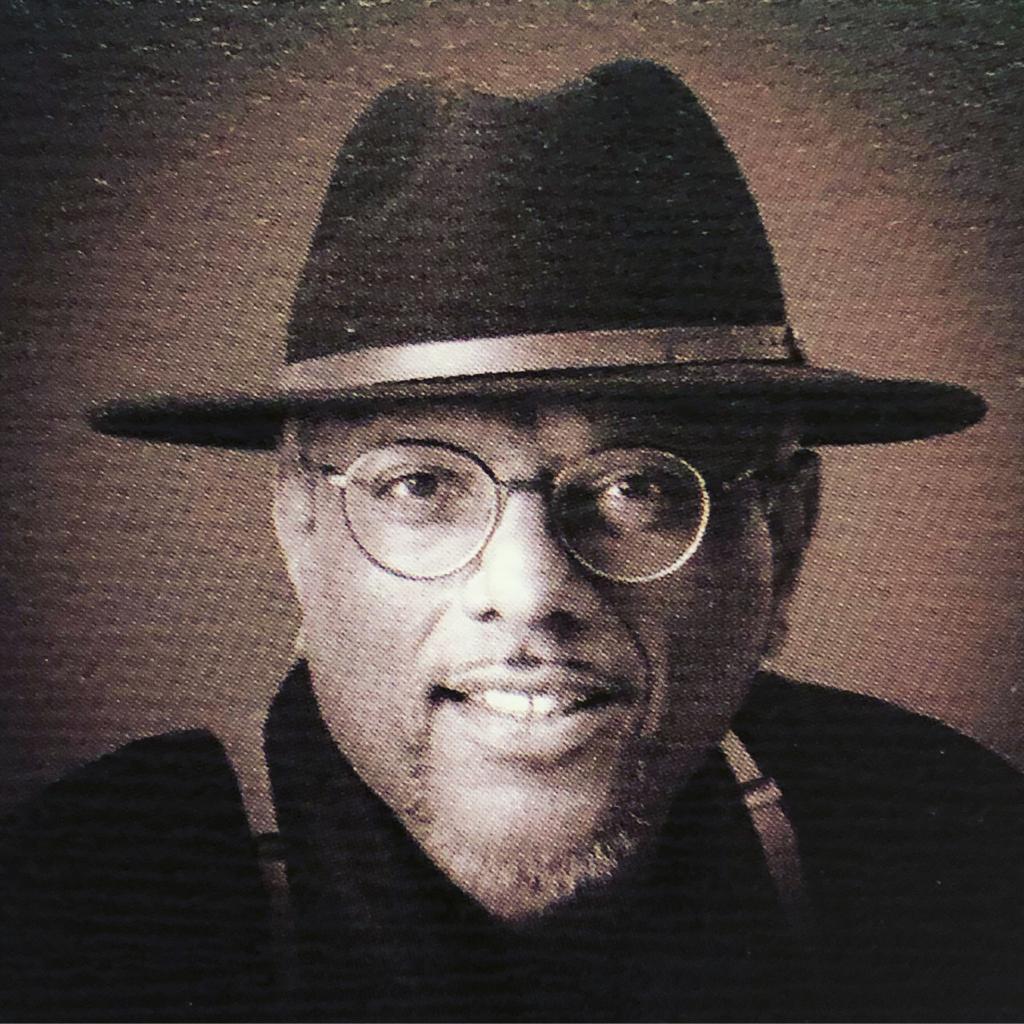 Our special guest this week is Mudar Patherya, a cricket writer for Sportsworld magazine through the 1980s – before he moved on to other interests.

Across five trips to Pakistan, visits to Sharjah, a tour to West Indies, and several assignments within India – Mudar made a name for himself as one of the finest writers on the game. The more we listened, the more we were convinced that he was the ‘Forrest Gump of cricket’ in the ’80s. 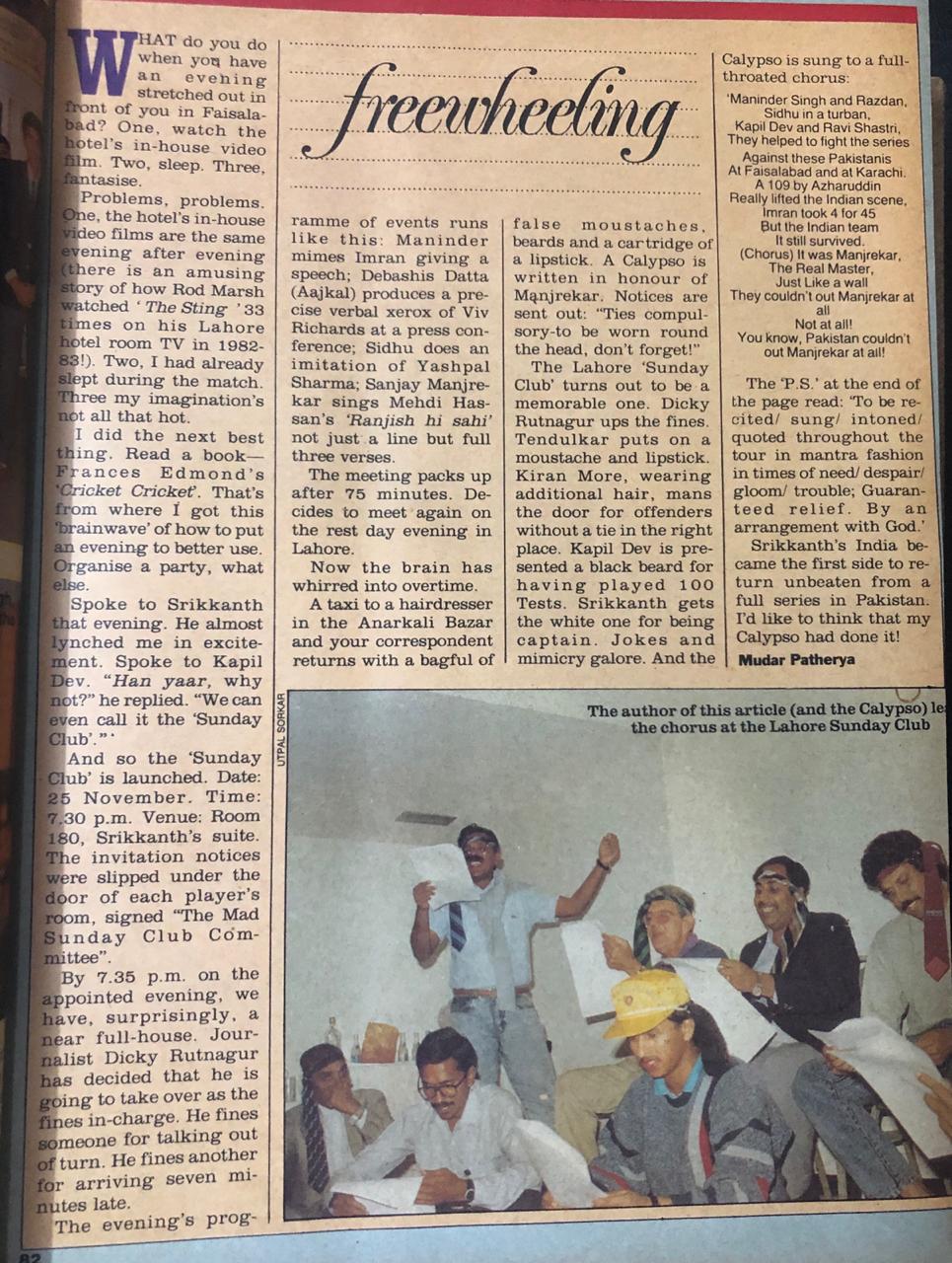 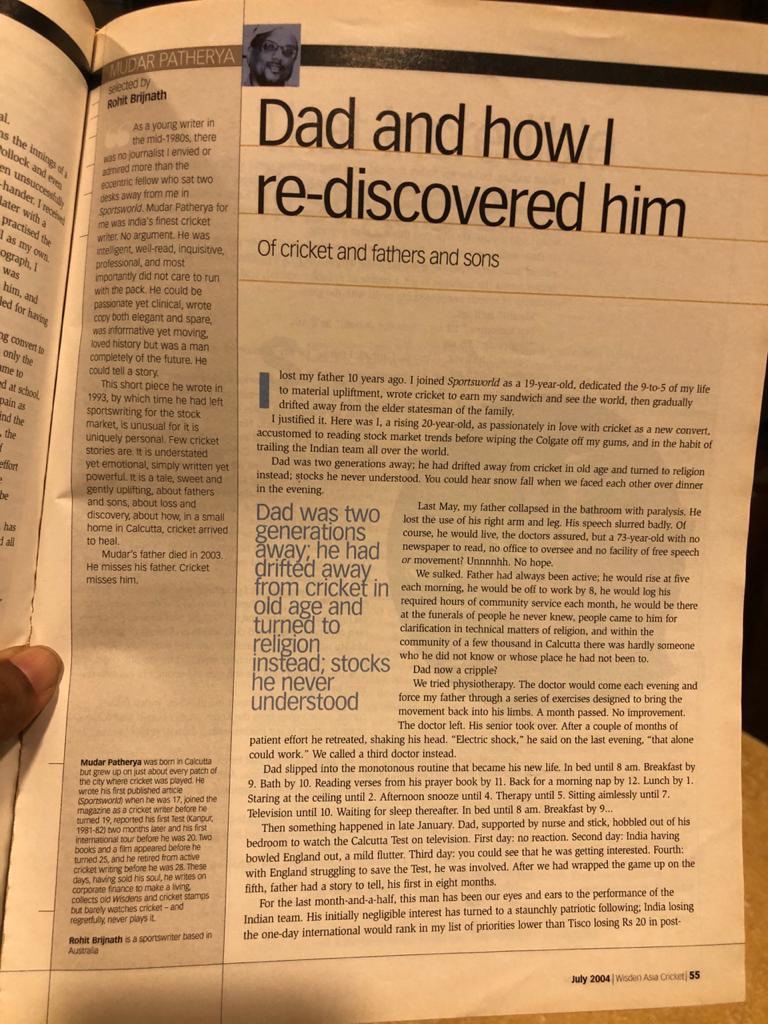 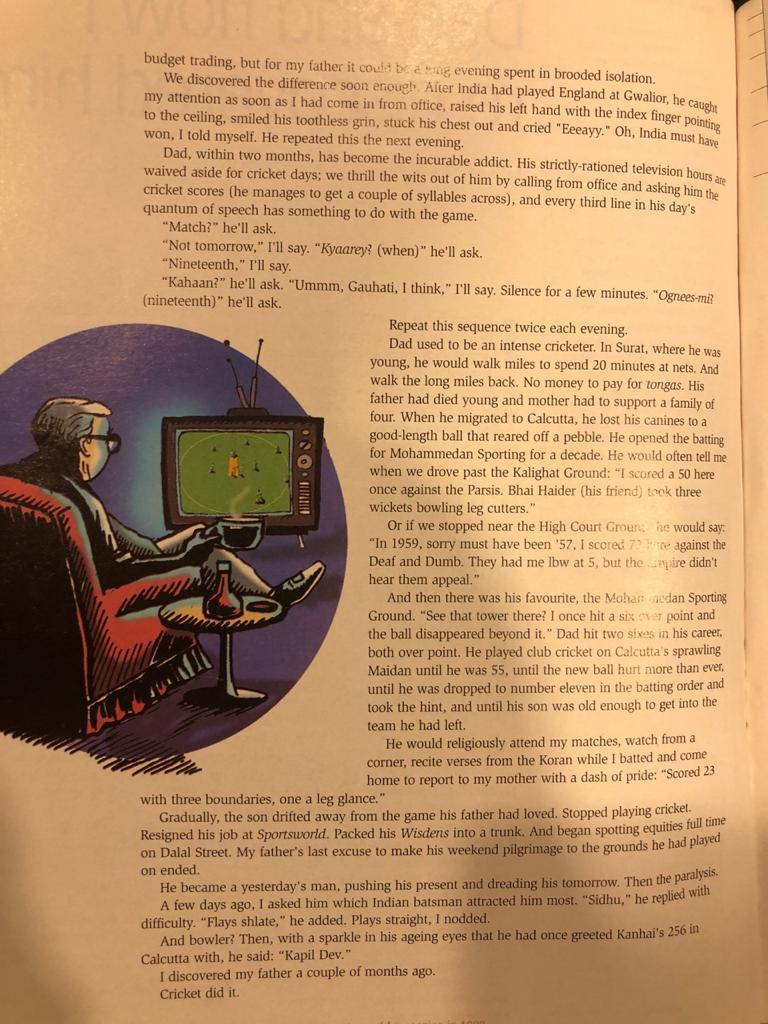 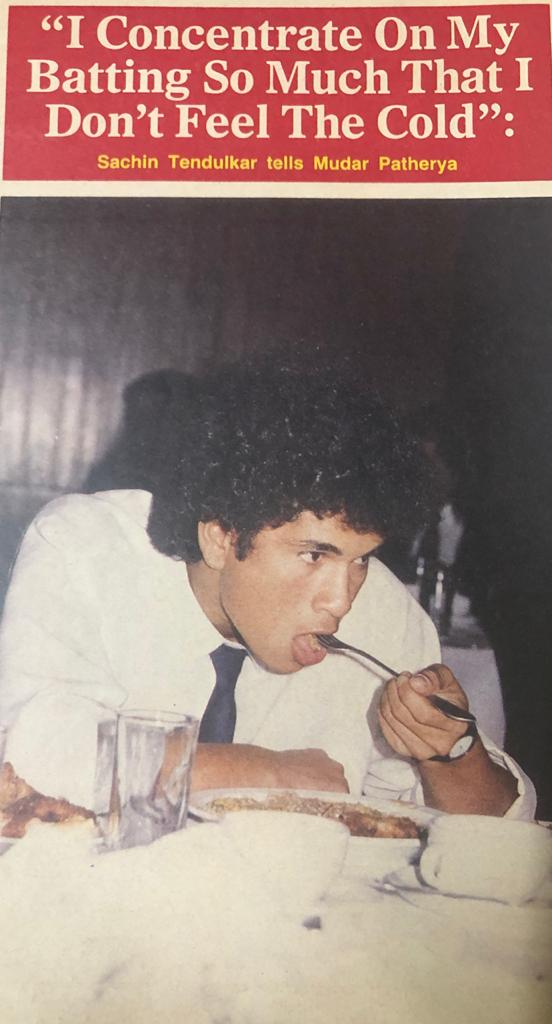 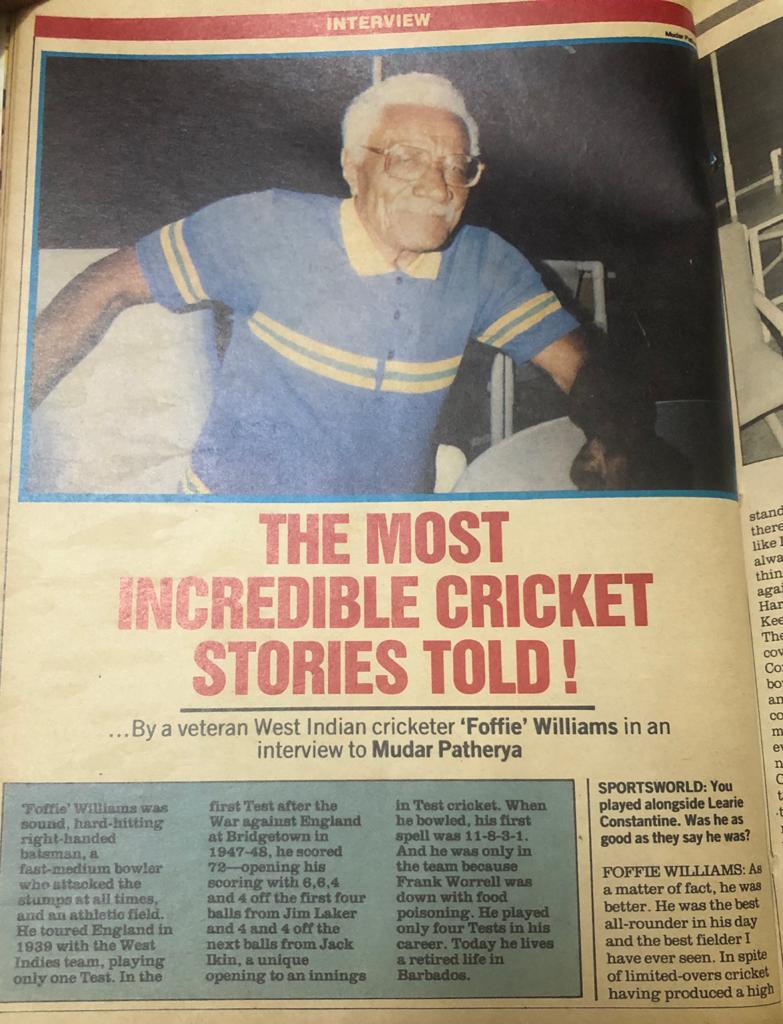 A man of opposites – ESPNcricinfo – Mudar Patherya on Tiger Pataudi

At Lord’s – poem by Francis Thompson

Books discussed in the podcast:

3 thoughts on “Ghostwriting for Imran, beach-cricket with Viv, working for Pataudi”