‘It takes time to understand what makes you tick’ – Aakash Chopra

81 All Out  > Conversation, Listen >  ‘It takes time to understand what makes you tick’ – Aakash Chopra 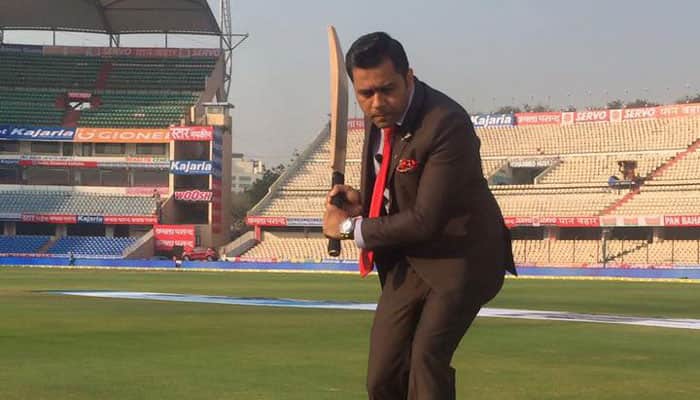 In this episode, we chat with former India Test cricketer, columnist, author and commentator Aakash Chopra.

Aakash tells us about his initiation into the game – in the mid-1980s – and of learning the fundamentals from his legendary coach Tarak Sinha. He goes on to review his international stint and admits he hadn’t fully understood his game until mid-way through his career.

Beyond the Blues: A Cricket Season Like No Other – Aakash Chopra

Out of the Blue: Rajasthan’s Road to the Ranji Trophy – Aakash Chopra