From Bedi to Kohli: a cricket writer’s journey

81 All Out  > Conversation, Listen >  From Bedi to Kohli: a cricket writer’s journey 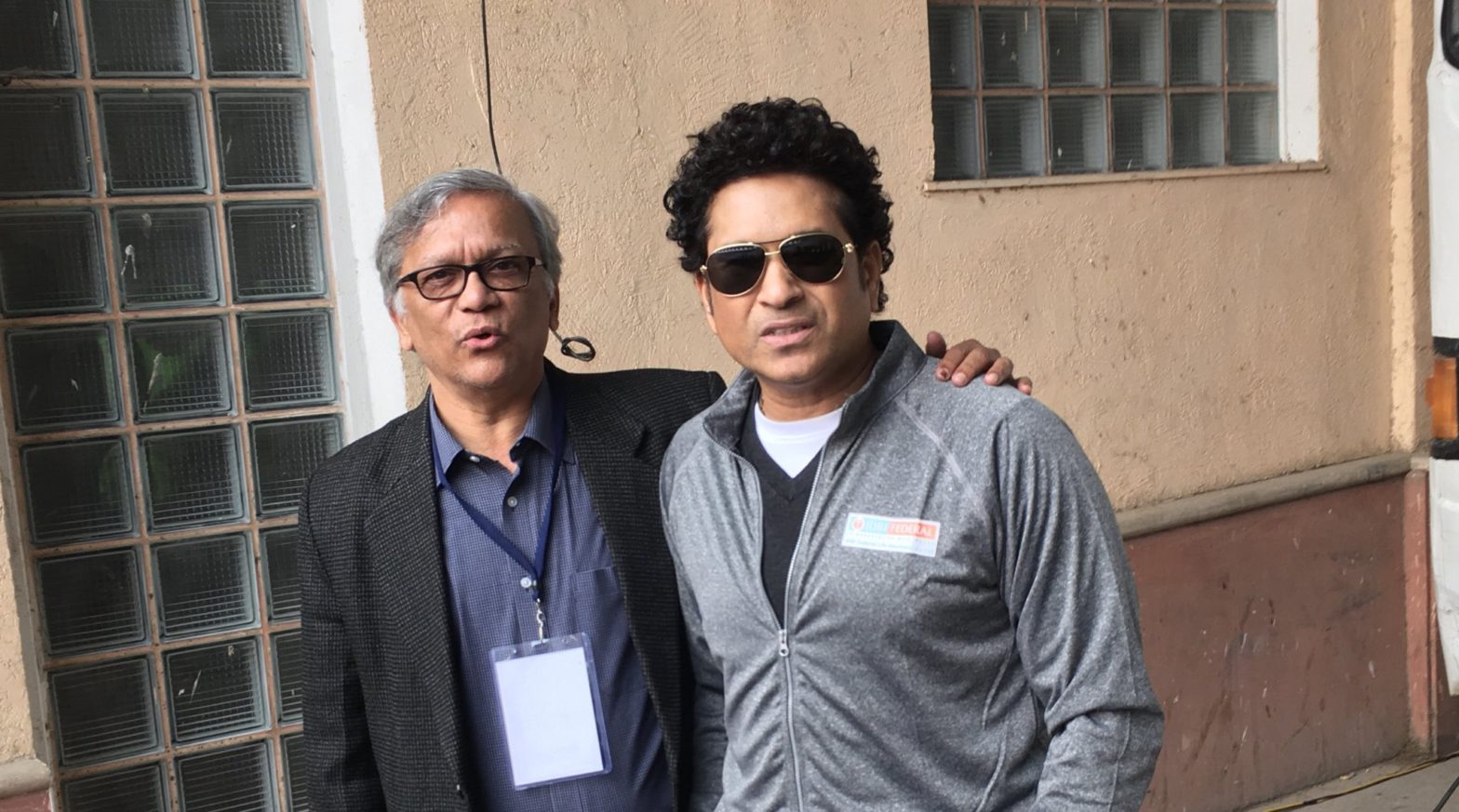 In this special episode, we chat with the deputy editor at The Hindu, Vijay Lokapally.

In his career spanning close to four decades, Vijay has had a ringside view of Indian cricket and written about the team and its performances from around the world. Long-time readers of The Hindu and Sportstar would have many fond memories from Vijay’s reports and tour diaries, which he infused with keen insight as well as his signature brand of humour.

We chat with Vijay about his illustrious career – from covering his first Test for a children’s magazine, tracking Delhi’s Ranji team in the ’80s, and spotting a young Waqar Younis in the same game as Imran Khan did… to being present at so many historic moments in Indian cricket and establishing himself as one of the leading lights in the field.

Not Quite Cricket – Pradeep Magazine’s book on match-fixing

3 thoughts on “From Bedi to Kohli: a cricket writer’s journey”