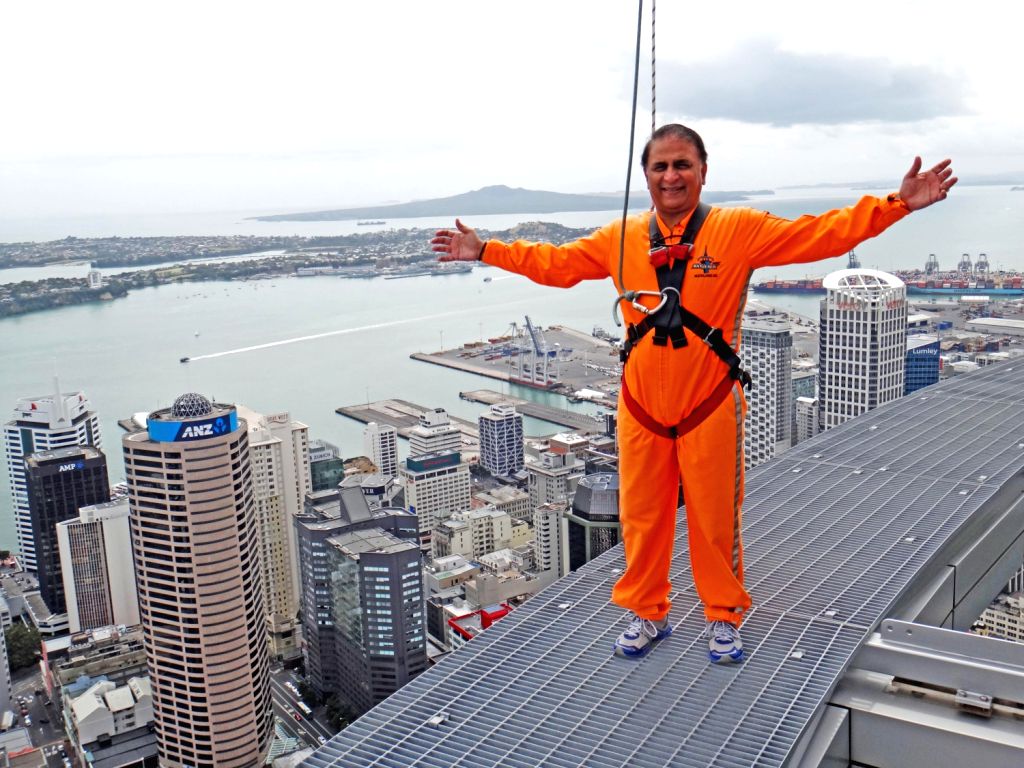 Can sport and love ever mix? No, I am not talking about the ‘love of the game’ but about pure romance and the appearance of cricket (or any game you follow tragically) in it.

Quite certainly, would be the response of the diehard fan. Sacrilege, is what the companion might call out.

Siddhartha Vaidyanathan’s little piece on geography lessons imparted by the cricket World Cup provoked me to ponder my own experiments with the geographical cricketing map and mixing the cocktail of romance and cricket over the years.

But first, a bit of history before the geography. In 2011, as India faced Sri Lanka in the final of the World Cup in Mumbai, I was watching the game in a New Delhi hotel on a big screen with my girlfriend. As Sehwag and Sachin both fell, emotions got the better of me and I sank into my ‘despairing cricket fan’ mode. I became fidgety, started complaining about the team, committed the sin of calling Tendulkar a big match failure and continuously kept blabbering about how India had blown the chance to win the World Cup at home.

After a few minutes, my girlfriend tapped me on the shoulder and suggested that perhaps we should step out for a while. Grumpily, I agreed – in any case, this Indian chase was doomed I thought. For the next 15 minutes, as we took a stroll in the lawn of the hotel, I let loose a rant about all of my cricketing disappointments to date and how I feared that I would never see India win a World Cup in my lifetime. And she, interested in the game, yet detached of the passion that causes upheaval, listened and then calmly asked me to enjoy the game and reminded me that at 28, I was too young to make drastic lifelong predictions. The outpouring over, we headed back, saw India win and forgot about my childlike tantrum earlier in the evening.

A year later we were married. Now, I don’t want to attribute the bond singularly to that night but I would be lying if I said that it did not inform my commitment. A person who could bring stability to my cricketing Richter scale was a priceless treasure. In the winter of 2012, I faced a different challenge though – of planning a honeymoon that would be offbeat and out of the ordinary. And that is where we return to the geography of cricket.

Channel 9 had inculcated it pretty well in me that winter in India was summer in the southern hemisphere. Australia and New Zealand beckoned as destinations. First stop was Sydney. It had to be so because SCG is where both SRT and VVS have scored three centuries each and where India racked up 700 plus on that tour of 2003-04 where for a brief moment, a series win appeared so close. It did not matter that in the three days that we were in Sydney there was only a Big Bash game on at SCG. It also did not matter that part of the ground was under construction in preparation for the 2015 World Cup. Watching the sun set over the members stand and floodlights take effect was enough to fulfil the heart of a pilgrim. My wife wasn’t particularly pleased about something as innocuous as the Big Bash intruding into the short Sydney itinerary but it was forgiven when she soon learnt that my discovery of the Sydney Harbour Bridge Climb was sourced from watching Harsha Bhogle do the same during that 2003-04 tour.

Across the Tasman Sea, as we landed in Auckland, cricket had built our entire route. Not much good came out of that Indian tour to New Zealand in 2002-03 where the tests were lost 0-2 and the ODIs 2-5. However, one image and one destination stayed in my mind. The image was that of the Sky Tower in Auckland, with a walking ramp situated 300 metres up in the air (A set of Indian crickets walked that ramp in 2009 further reinforcing the choice of that activity). My wife found it an unparalleled and unexpected adventure. The destination was a place called Queenstown where India had crumbled to 122, Yuvraj Singh being the penultimate man out brilliantly caught by a flying Daryl Tuffey at deep mid-wicket of a Scott Styris long hop. Much famous now in India, Queenstown provided us a five day stay with plenty of opportunities to skydive, kayak in a lake, mountain bike, and soak in the beauty of New Zealand’s south island.

Last but not the least was a small lake town located 3 hours away from Auckland. In 1999, as Rahul Dravid blazed away to 123 not out to restart his ODI career, the town of Taupo made its entry into my cricketing memories. Taupo only ever hosted 2 more ODIs but that one game was enough for me to explore its possibilities, which included bungee jumping over a river, breathtakingly beautiful glow-worm caves, and natural geysers.

Seven years and a kid later, as my wife has indulged my cricketing superstitions, complained at my late night viewing necessitated by time zone differences and laughed by my grumpiness caused by Indian defeats, she has quite often wondered how a set of random cricketing venues managed to weave into her life and create such pleasant non-cricketing memories. I use that as hook to keep her interest alive in the game and enable her to bear mine. Her latest interest is in planning a visit to London in the near future. We missed the World Cup but the FTP says India tours England next in 2021. Sometimes, well designed sacrilege can come off. Another itinerary beckons…