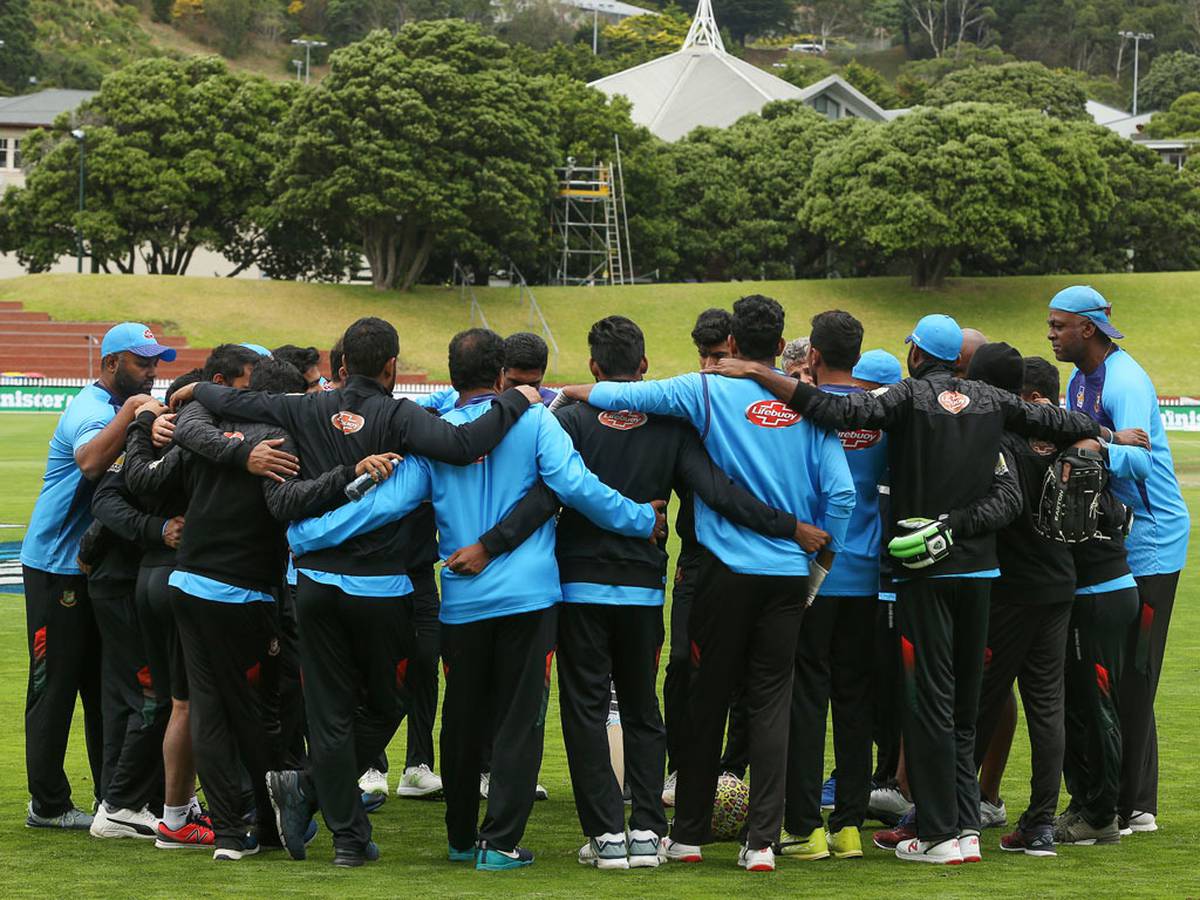 Bangladesh’s tour to New Zealand was cut short after the ghastly shooting in a mosque in Christchurch. The team had reached the mosque for their Friday prayers… until they realised something had gone horribly wrong.

A shaken Tamim Iqbal provides a harrowing account of what the team witnessed:

You know, you had seen death with your own eyes. Your body goes cold. It was something we will never forget. And it is such a thing, it is getting worse with every hour we pass. I have spoken to a lot of my team-mates, and everyone is talking about it. The good thing is that everyone still has a little smile on their face. But trust me, inside, everyone is shattered.

1.53 pm: My first instinct is to start running towards the mosque. I don’t even stop to think; you can call me an idiot for running towards an active terrorism scene but I knew I just had to go. Partly as a journalist, mainly as a human being.

The Daily Star’s Mazhar Uddin was there too.

So was the team’s performance analyst Shrinivas Chandrasekaran.

On Sunday, against Ireland in Dehradun, Afghanistan registered their first-ever Test win.

ESPNcricinfo’s Sidharth Monga was there:

Coach Simmons’ words from before their first Test come to mind: “Martin Luther King did all the fighting for black equality in the States but he didn’t live to enjoy it. That’s how things are. People who fight for somethings sometimes are not the people who get to enjoy the fruits of it. That’s just how it is.”

Cricket.com.au’s Adam Burnett on what the future holds for the Afghanistan cricket team

In the Cricket Monthly Rob Smyth recaps arguably the greatest one-dayer of all time:

Two things demonstrate that a sporting contest has moved beyond greatness. The first is that, when you watch the video – even 20 years later, even when you know exactly what is going happen, even when you’re a neutral – you still feel nervous. The second is that, at the moment of triumph, those on the winning side lose control of their limbs.

Arunabha Sengupta, at Cricmash.com, on one of India’s greatest batsmen – Vijay Hazare

Highlights from Sachin Tendulkar’s 88 in Napier in 1990. Lovely interview follows

Rare footage from the India v West Indies Test in 1974 in Delhi. This was the game when a young Viv Richards hammered the Indian bowling to the tune of 192 not out.