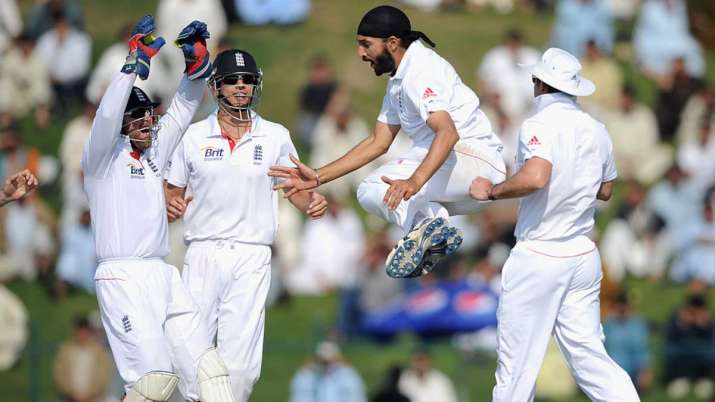 Click here to support 81allout on Ko-Fi   In this episode, we look back to England’s tour to India in 2012-13. England had not won a series in India since 1984-85 and they began the tour as underdogs – especially after a heavy defeat in the first Test in Ahmedabad. The