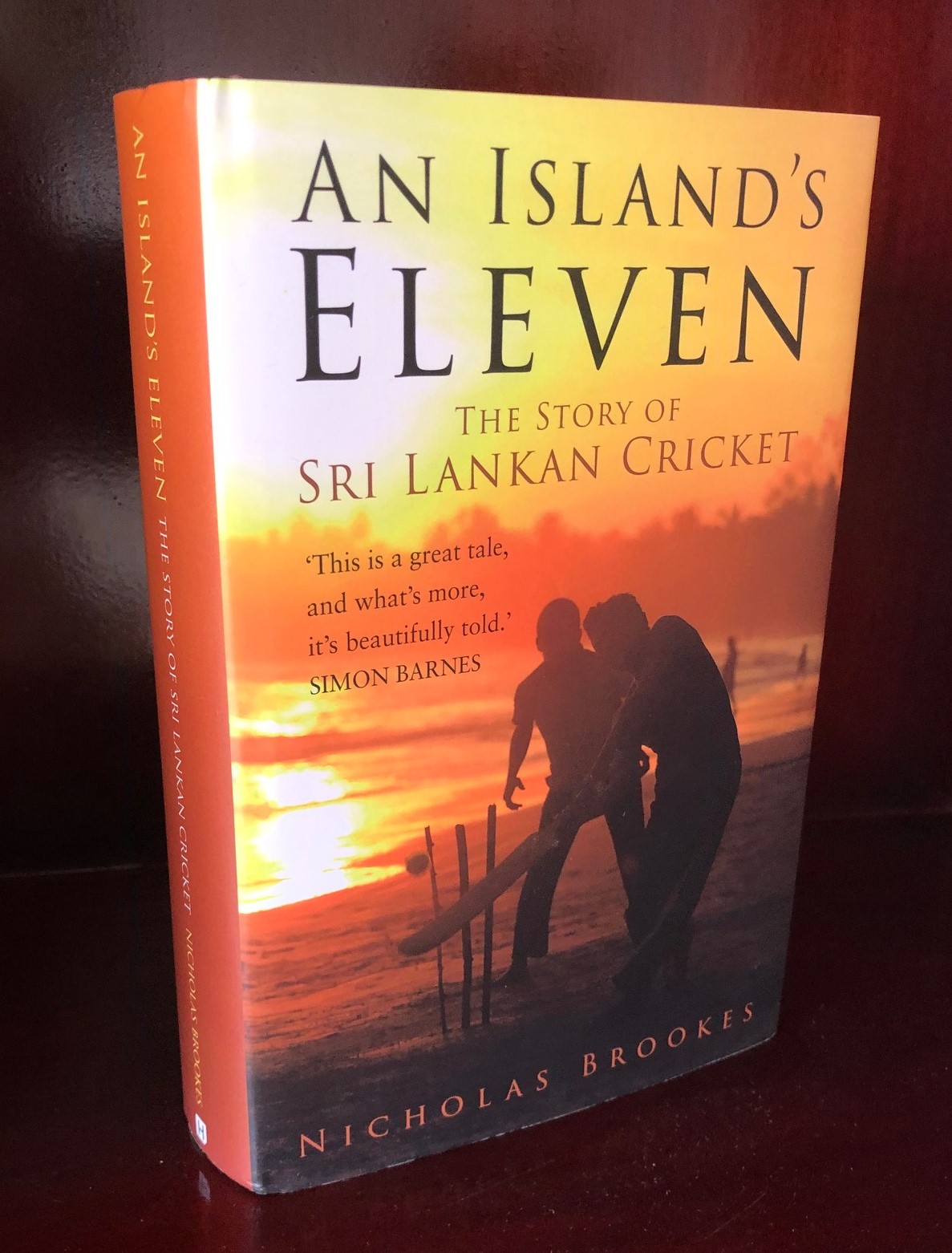 In the latest episode we talk to author and journalist Nicholas Brookes about his recent book An Island’s XI: The Story of Sri Lankan Cricket.

We talk about Nicholas’ journey in learning about different aspects of Sri Lankan cricket and touch upon some of the key themes in the book – the early ‘whistle-stop tours’, yearning for Test status, the massive victory against India in 1979, the aura of Satha, Opatha and the rebel tourists, Arjuna, Aravinda, Sanath, Murali – and the politics that has never been too far from the game in Sri Lanka.

Buy Cricket Beyond the Bazaar (recently republished by 81allout)

For the rest – please check your country-specific Amazon pages.

The story of De Saram and Satha: batting geniuses who went to jail – Nicholas Brookes – The Cricket Monthly

In Colombo, three is not a crowd – Nicholas Brookes and Benjamin Golby – The Cricket Monthly

Growing up with Murali – Andrew Fidel Fernando – The Cricket Monthly

When Murali bared his soul – Vithushan Ehantharajah – The Cricket Monthly

The Unforgiven – Siddhartha Vaidyanathan on the West Indies rebels – ESPNcricinfo