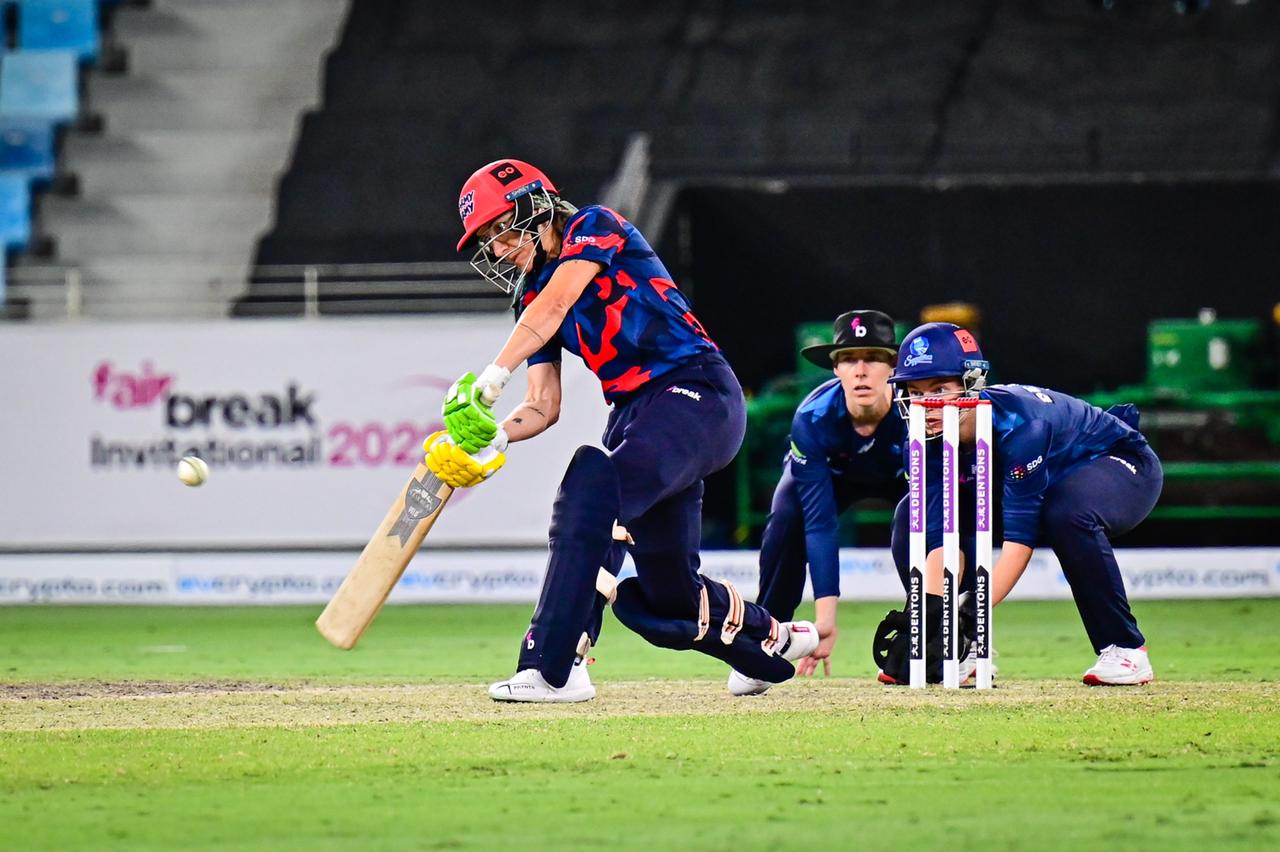 ‘For cricketers in Brazil, it is so much more than a game’

In the latest episode of the podcast we chat with Roberta Moretti Avery, the captain of the Brazilian women’s cricket team.

Roberta talks about how she stumbled upon cricket and describes the growing popularity of the game in Brazil – especially among women. Why cricket is gaining popularity in Brazil – The Economist