81 All Out  > Listen, Preview/Review >  South Africa’s triumph in Wanderers dogfight 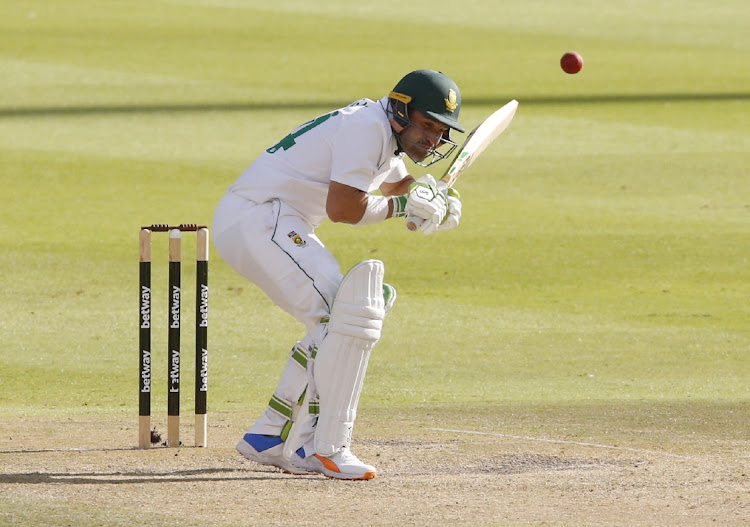 We review the second Test between South Africa and India – which South Africa won by seven wickets. This was India’s first loss at The Wanderers ground, and South Africa’s first Test win against India in six Tests.