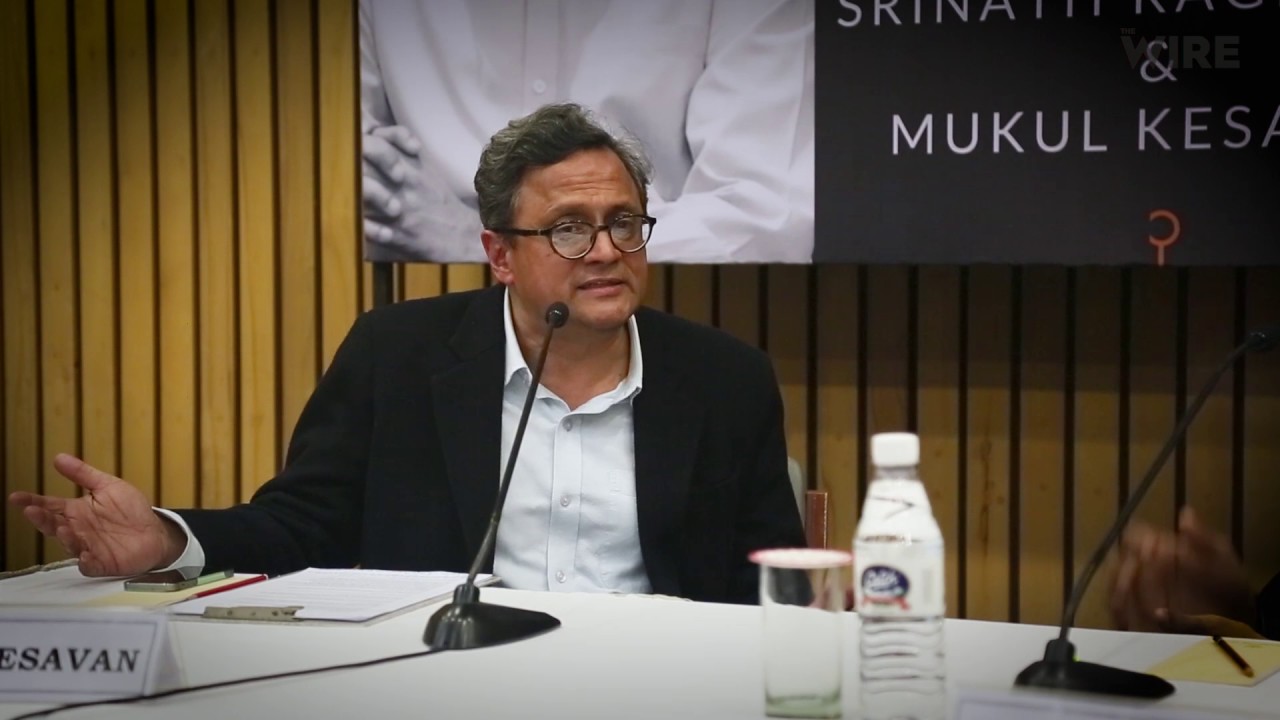 ‘A match that you watch from the stadium is a sacred thing’: an interview with the historian Mukul Kesavan

In this episode, we chat with author, essayist, and perceptive cricket columnist Mukul Kesavan.

Besotted with cricket for over five decades – and viewing it through the lens of politics, sociology, and history – Mukul talks about his magnetic attraction to the game and its many pleasures.

The Lutyens variant – ESPNcricinfo.com – Mukul Kesavan on his introduction to cricket

No room for bigotry – ESPNcricinfo.com – Mukul Kesavan on the time some Indian fans taunted Andrew Symonds

A Corner of a Foreign Field – Ramachandra Guha

Anyone But England – Mike Marqusee