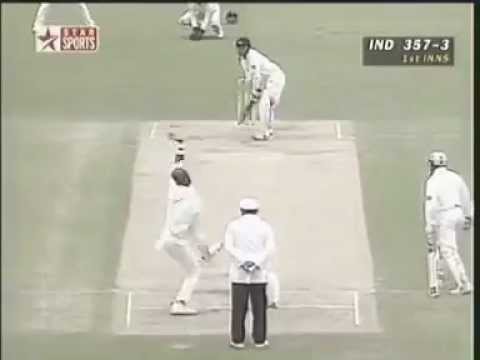 In this episode, we chat with the veteran cricket writer Vijay Lokapally on India’s 1996 tour to England.

Vijay relives the incandescent innings and spells he witnessed through the tour – both in the Tests as well as the tour games. He also gives us a detailed recap of Navjot Sidhu quitting the tour and remembers a special interview he did with Sachin Tendulkar.

(PSA: Thank you for contributing towards our fund-raising drive for Covid relief in India. We have matched your contributions and donated to Unicef, who are doing great on-the-ground work and helping those in need.)

From Bedi to Kohli: a cricket writer’s journey – 81allout podcast with Vijay Lokapally

Interview with Sourav Ganguly after his debut hundred – YouTube video