From Bangalore’s parks to the Indian team: Vijay Bharadwaj unplugged

81 All Out  > Conversation, Listen >  From Bangalore’s parks to the Indian team: Vijay Bharadwaj unplugged 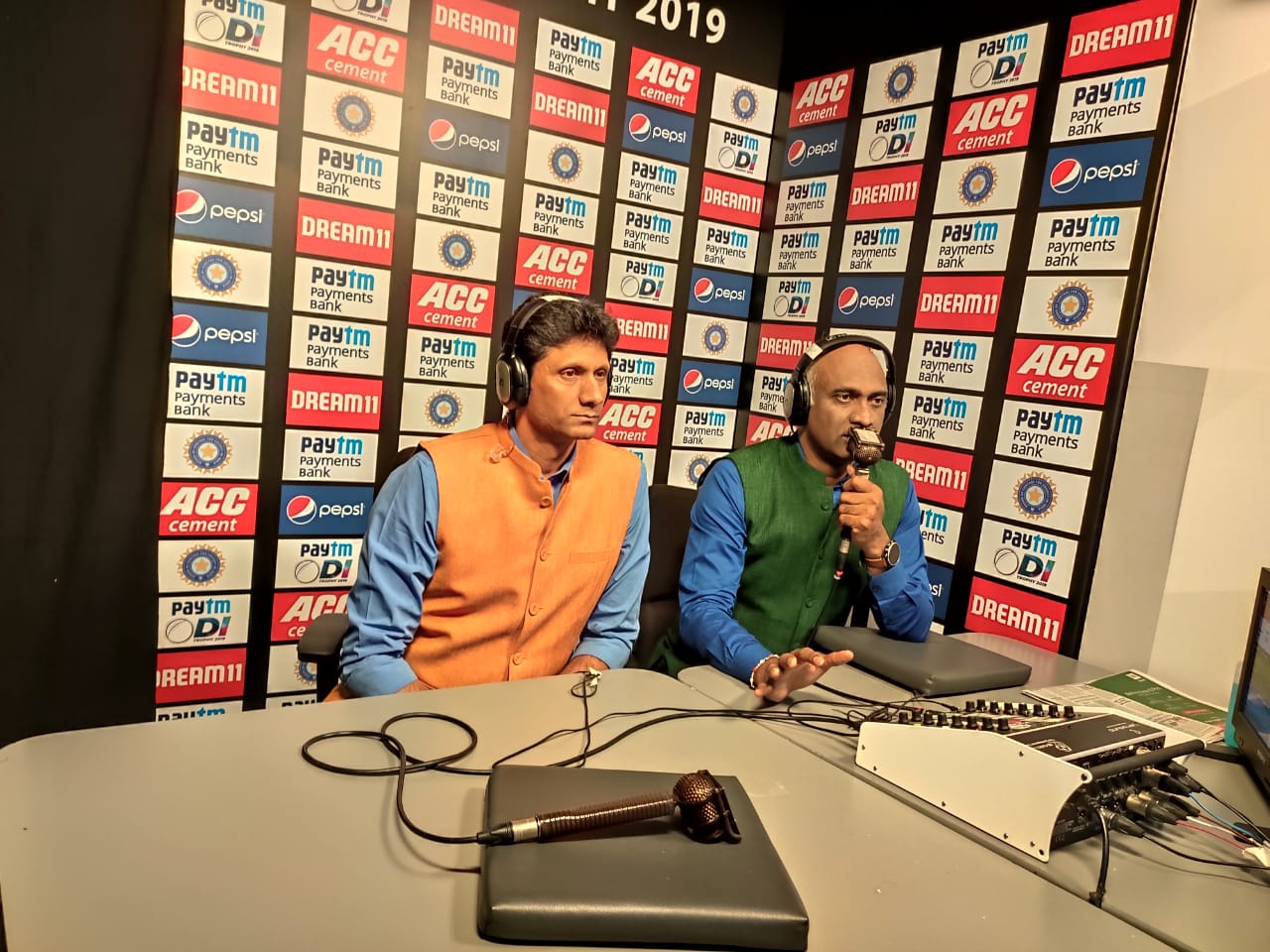 A big moment for us at 81allout as we have an international cricketer on our podcast for the first time.

Vijay Bharadwaj played 3 Tests and 10 ODIs for India in the turn of the millennium. His high-point was during the LG Cup in Nairobi in 1999-2000, where he was named the Man of the Series for his all-round performances. He was a giant for Karnataka in the Ranji Trophy and played a vital role in their three Ranji Trophy triumphs in the 1990s.

In this episode, Vijay chats about his formative experiences of playing cricket on the street and in the parks, and remembers a number of characters who lit up the Bangalore cricket scene in the 1980s and 1990s.

Graduating to the park

The deadly variations that spinners employed

A bowler who was a combination of Shoaib Akhtar and Muralitharan

The intensity of each net session

Pitch-catch out, beaten out, full-toss out

The pressure of playing for Karnataka

A Vijay Bharadwaj interview from 1999 – Rediff.com

The TN-Karnataka rivalry through the ages – ESPNcricinfo.com

4 thoughts on “From Bangalore’s parks to the Indian team: Vijay Bharadwaj unplugged”