A forgotten classic squeezed between a washout and a dud – India’s tour of New Zealand, 1998-99 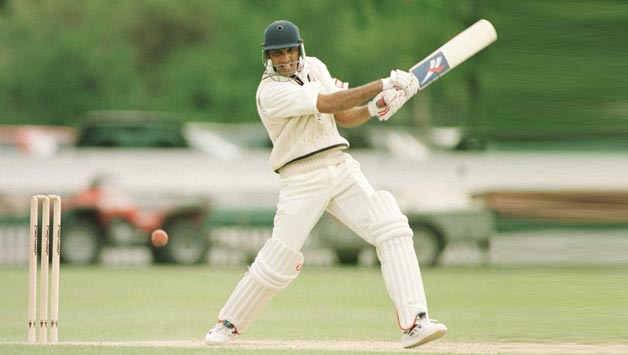 India had pulled off a thrilling Test series win against Australia at home earlier in the year, followed by some memorable wins in ODI tournaments. There was a disheartening loss in the one-off Test in Zimbabwe before the NZ series.

The Nash-Vettori partnership that took the game away,

Tendulkar producing yet another dazzling century at his peak – one that would be largely forgotten when compared to  two of his career-defining Test hundreds either side of the series,

A Boxing day Test without a tradition,

One thought on “A forgotten classic squeezed between a washout and a dud – India’s tour of New Zealand, 1998-99”