81 All Out  > Conversation, Listen >  New Zealand’s finest brace for the biggest season 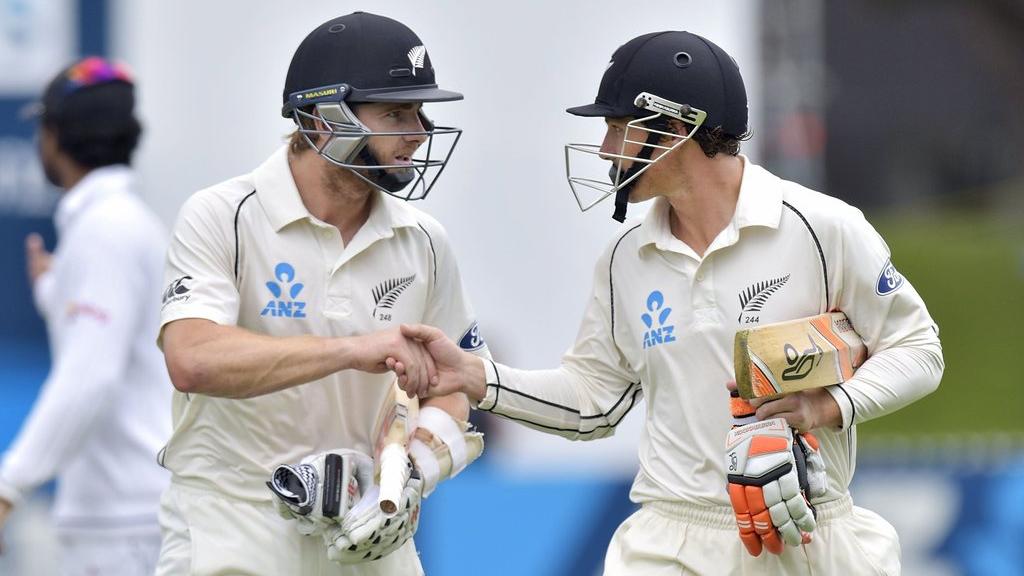 We talk to Michael Wagener about New Zealand’s impressive Test results over the last 3 years and get a rundown of their strengths & weaknesses ahead of their series against Australia.

The pitches used for the England series

Is Tom Latham a bully?

The unYoutubable B J Watling

How Colin de Grandhomme found himself alongside the legendary Aubrey Faulkner

And the most fascinating bowler in the world – Neil Wagner

And his Firstpost columns

From extreme to mainstream: How Neil Wagner has wanged his way to the top – Sidharth Monga in ESPNcricinfo.com

Lead image from The National