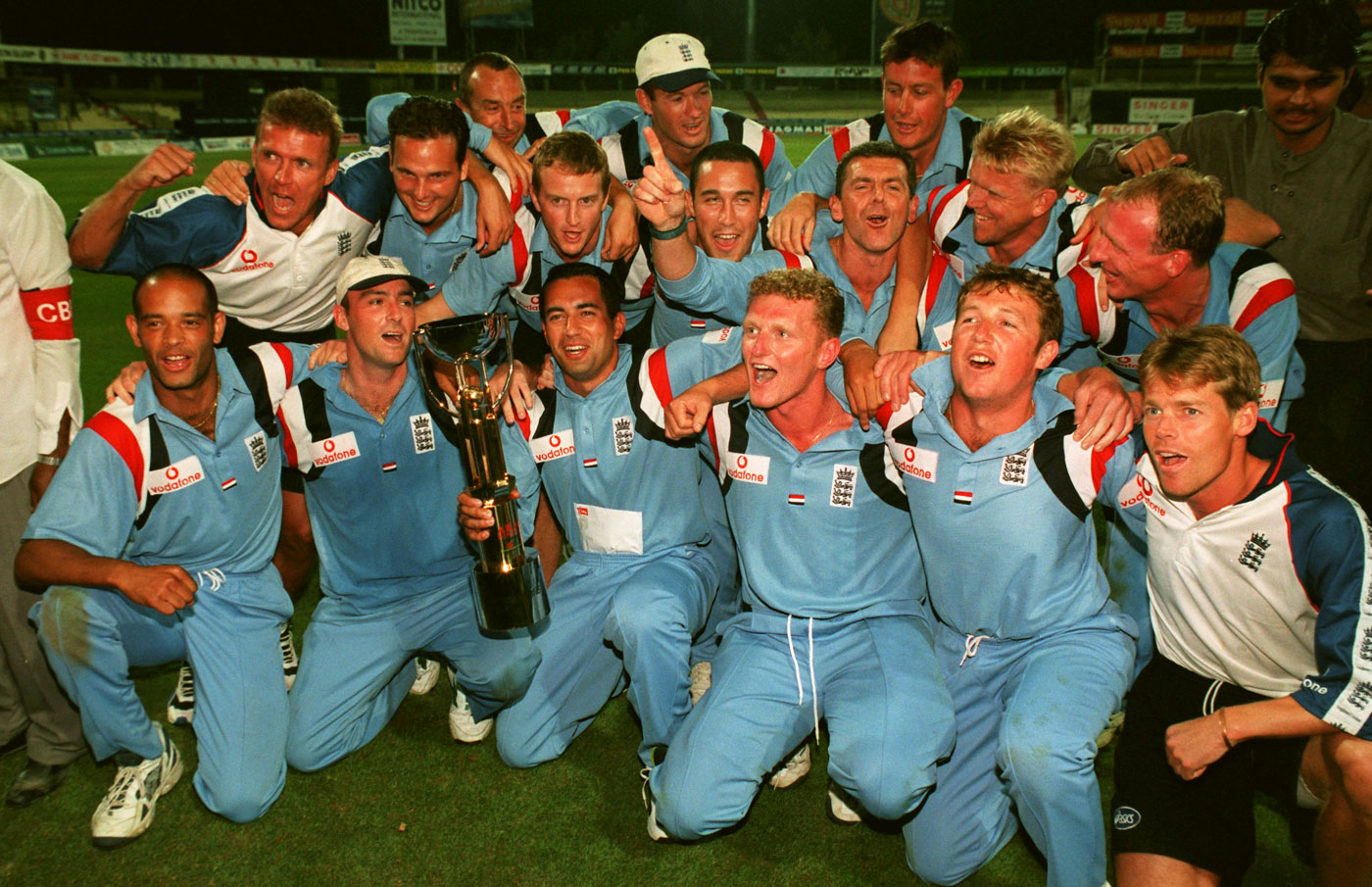 June 3, 2019 81_admin 0 Comments
In the latest episode of the 81allout podcast we are delighted to be joined by ace sports writer Rob Smyth, who has written for the Guardian, Wisden, ESPNcricinfo and a variety of other publications.

Rob is one of the most prolific over-by-over and minute-by-minute commentators, and has written multiple books on cricket – like The Spirit of Cricket and Gentleman and Sledgers– as well as on football.

Rob talks about his journey in sports journalism, the joys and challenges of live text-commentary, and the breed of cricketers he is drawn towards. He remembers England’s woeful one-day adventures in the 1990s and 2000s, and puts the achievement of the current ODI team in perspective.
Also featuring: English fans’ love-hate relationship with KP, Patrick Patterson’s most violent spell, and England’s “omnifiasco” in India in 1992-93.

Some of Rob’s pieces:

The scariest Test England ever player

The joy of Kevin Pietersen

The little genius in the corner: Graham Thorpe