Do we judge umpires on ridiculously high standards?

81 All Out  > Conversation >  Do we judge umpires on ridiculously high standards? 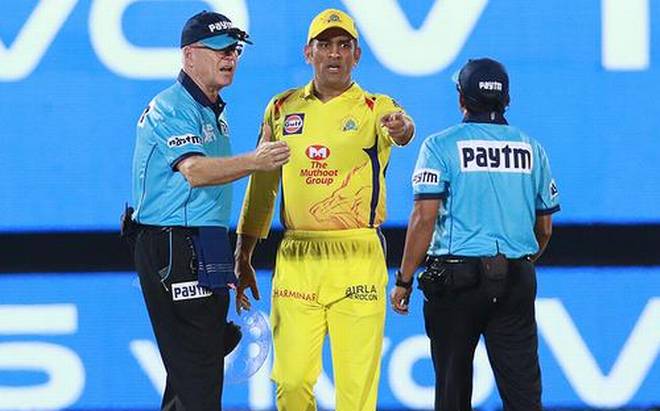 In the latest episode of the 81allout podcast we discuss recent controversies around umpiring and the seemingly gradual erosion of umpires’ authority.

Was Dhoni justified in walking onto the field and arguing with the umpires?  Is there data to prove that umpiring standards in this IPL has been worse than in previous editions?

We touch upon the effects of technology on assessing umpires, the role of commentators on shaping the narrative and how it is impossible to sometimes say whether an umpire got a decision right or wrong.

Umpires are on the wrong end of Indian cricket – Amrit Mathur