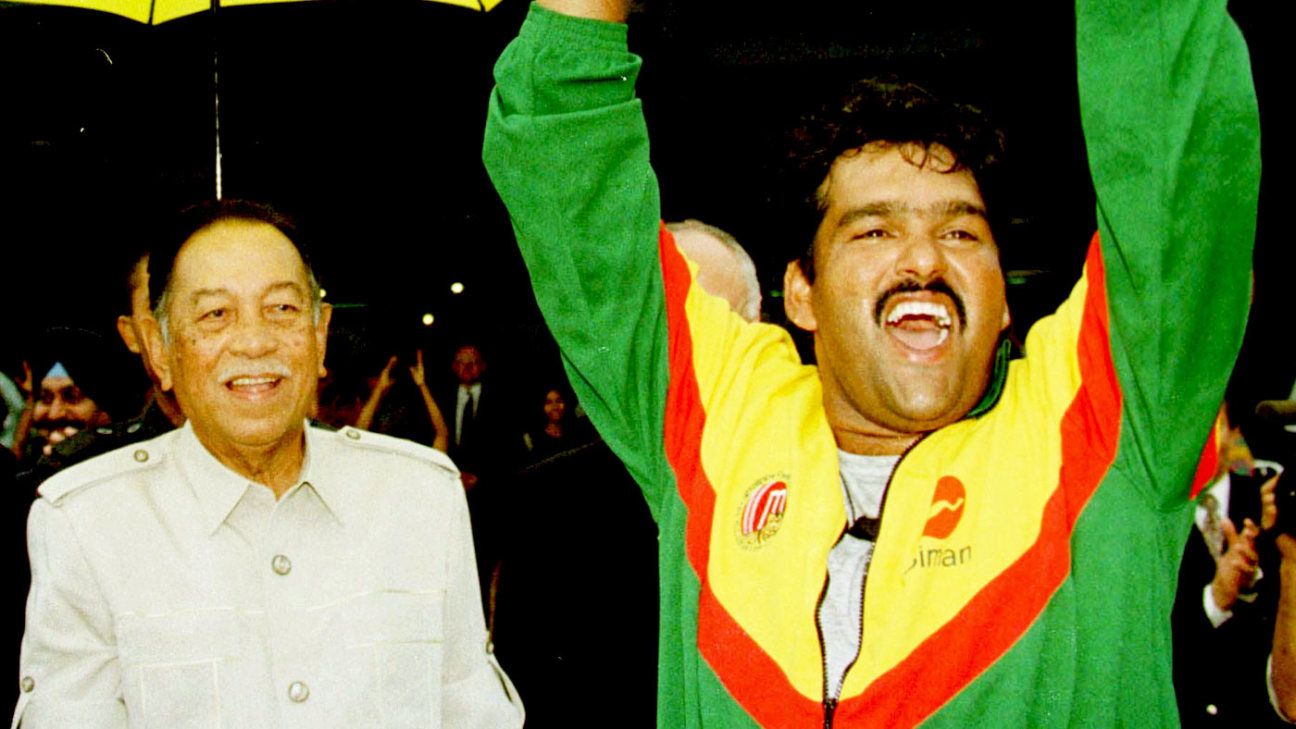 The pre-Test era: when Bangladesh fell in love with cricket

Between 1947 and 1971, only one Pakistani cricketer from the east of the country was picked in the Test team.

Then Bangladesh was born, and there were far more important matters to attend to than worrying about cricket.

But the passion survived in pockets and slowly, through schools and club cricket, the game made its way into the public consciousness.

By the early 1990s, several foreign stars were taking part in club cricket in Dhaka. And the Bangladesh national team gradually improved, before being granted Test status in 2000.

ESPNcricinfo’s Mohammad Isam and BCB senior manager (media and communications) Rabeed Imam tell us how cricket survived through the ’70s and ’80s before finally dethroning football as the most popular sport in the late 1990s. They talk us through some of Bangladesh’s famous wins and introduce us to cricketers who sustained the passion through the trying times.

81allout interview with Mohammad Isam from May, 2019