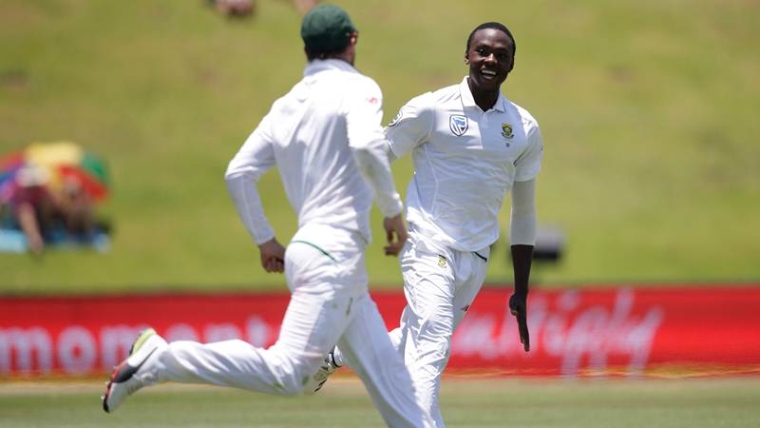 We preview the upcoming 3-Test series between India and South Africa – where points count for the World Test Championship. Talking Points: A rivalry that often goes under the radar South Africa’s historically impressive record in Asia An inexperienced batting line-up coming up against the world’s best side A chance