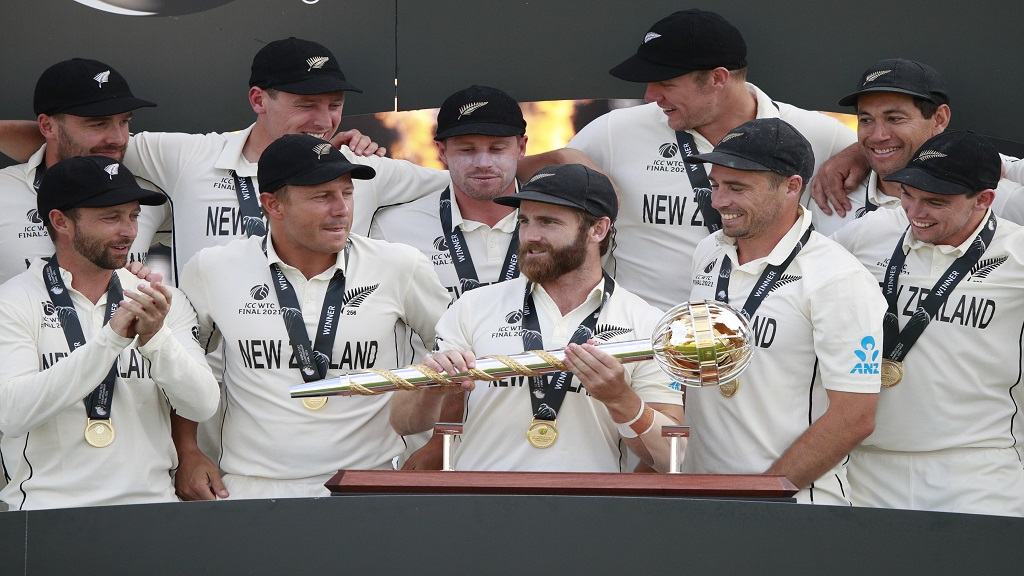 New Zealand’s triumph in a final to remember

We discuss the World Test Championship final between India and New Zealand in Southampton.